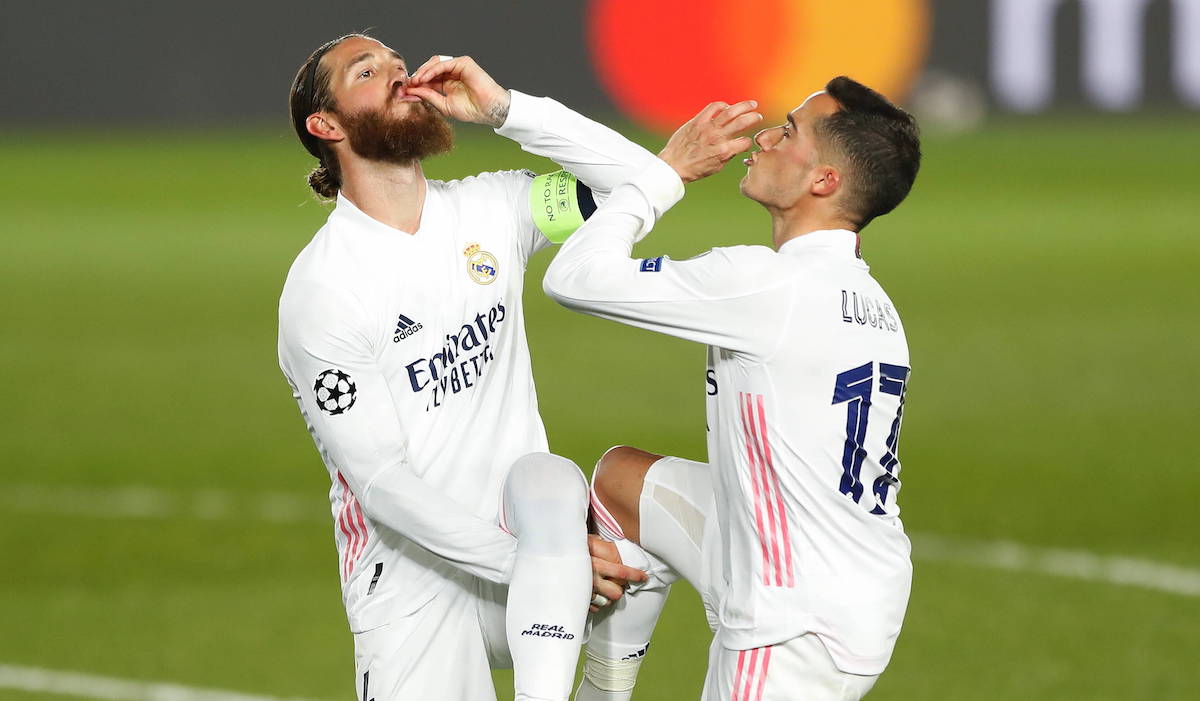 AC Milan have made an offer to Lucas Vazquez and could yet welcome Brahim Diaz back, but Sergio Ramos remains a ‘dream’ according to one journalist.

MilanNews spoke to AS journalist Sergio Gomez about a number of different situations related to the market axis between Milan and Real Madrid, one that has been very much alive over the past couple of years.

AS (via MilanNews) reported earlier this week that Vazquez has refused an offer from Atletico Madrid and is enticed by the idea of a move to Milan, despite the act his priority is to renew with Real Madrid.

What point are we at in negotiations?

“Lucas has not yet given his word to Milan. His agent has simply received the offer from Milan and it seems that Lucas is very pleased to welcome the experience in Italy: he has many friends, including Theo, Castillejo, Callejon and Brahim Diaz. Italy is a league that has always attracted his attention,” Gomez said.

What is Milan’s offer?

“The terms of AC Milan’s offer are not yet known, but the only thing we know is that Lucas has received an offer from Milan, in addition to that of other clubs such as PSG and Bayern, even if that of the Rossoneri seems be the best. The figures, however, should be around 4-5 million euros, which is also Real Madrid’s latest renewal offer.”

Would a player like Lucas Vazquez be useful to Milan?

“Lucas is a player who would do well in any tactical scheme. I consider him a club player, a team player, he is a role model for everyone: he is committed, he works, he trains constantly and he has a lot of courage. He always has and will do it. in any team, he is the typical player that every coach would want.

“A very composed guy, who never protests for a substitution or anything. With Zidane he plays wide right, and is a very useful player and that every team should have. Hope of Real Madrid is to find him for a possible Champions League final, even if it seems very difficult.”

Meanwhile, the future of playmaker Brahim Diaz appears to be up in the air as the 21-year-old’s loan is set to expire at the end of the season and there is no option to buy, meaning Milan would have to negotiate with Real if they wish to keep him.

Are there any chances of seeing Brahim Diaz with the Rossoneri again next year?

“On Brahim, but also for Ceballos and Bale, the decision will be made after the season because Real is focused on the league and the Champions League. Whether or not Brahim will have another year at Milan will depend on how Real this season ends.”

Finally, Gomez also touched on the possibility of Real captain Sergio Ramos ending up at Milan. There have been some links given the admiration the Spaniard has for the Rossoneri and technical director Paolo Maldini, but for now it seems an unrealistic objective.

Considering that Paolo Maldini is Sergio Ramos’ idol, is there any chance of seeing him at Milan ?

“From a romantic point of view it would be very nice to see him at Milan, especially for Maldini. But I want to be realistic and it will remain a dream. His priority is the renewal with Real Madrid, even if there is still no agreement. However, I don’t think so.

“It is a difficult operation for Milan, especially from an economic point of view: Ramos takes ten million euros a year, and I don’t think Milan is able to give so much money to another player after Ibrahimovic.”