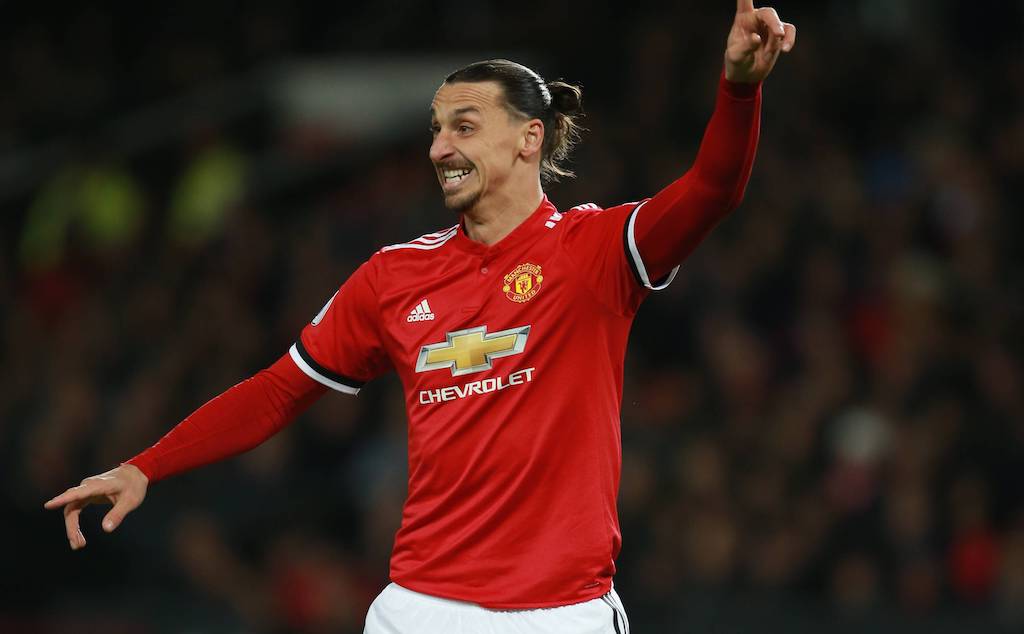 Zlatan Ibrahimovic could have a number of tempting options on the table should he decide to leave AC Milan at the end of the season.

The Swede’s contract at Milan is set to expire on June 30, and the vast majority of media speculation is suggesting that he will not sign a new deal making him free to join another club – likely one to end his career at.

According to Spanish outlet Don Balòn, Ibrahimovic’s destiny is to end his extraordinary career at a top club. After the difficult move to Barcelona in 2009-10, Ibra could end up in the sights of Atletico Madrid and Valencia, who are ready to try and sign him for commercial and marketing reasons as well as sporting ones.

Finally, there is talk of a sensational return to Manchester United  the team where he spent two seasons after his departure from Paris Saint-Germain and before his move to the MLS. A new chance for Ibra at Old Trafford is not to be excluded, as a curtain call in aid of younger and inexperienced strikers.