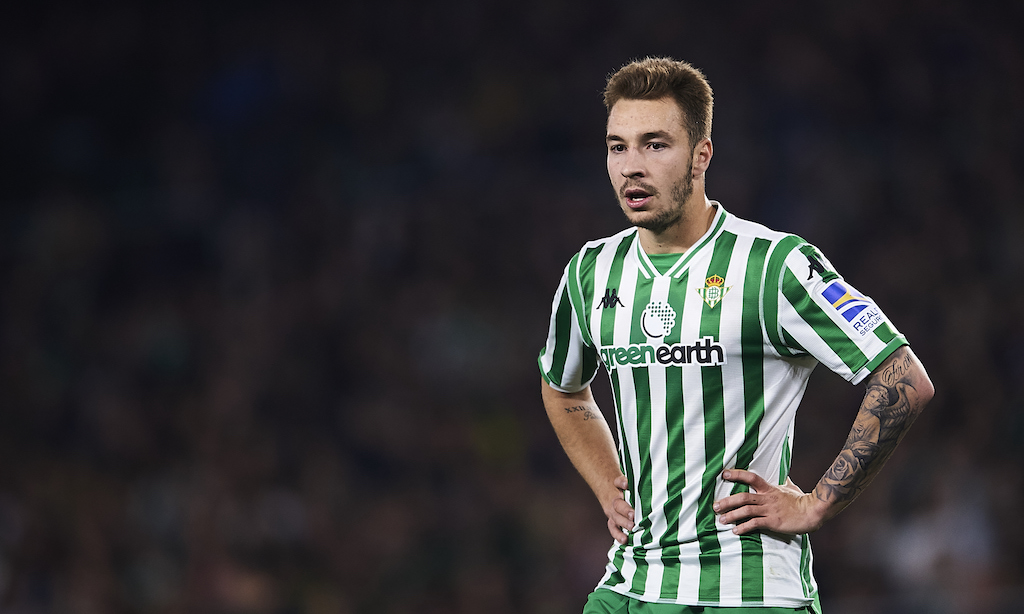 AC Milan are ready to rival Spurs and Napoli in the race to sign Real Betis striker Loren Moron, according to reports from Spain.

It is seemingly no secret that the Rossoneri are in the market for a centre-forward amid doubts over the future of Zlatan Ibrahimovic, with Real Madrid’s Luka Jovic the player strongest linked so far.

However, another striker who has been talked about is Loren Moron, and according to what La Razon writes (via MilanLive), Milan are indeed interested in a move for the Spaniard.

Moron is currently on a contract which expires in June 2022, and the player does not seem willing to renew. This has attracted interest from Milan but not only them, as Spurs and Napoli are also keen.

The Real Betis striker has netted nine LaLiga goals this season and has amassed two assists as well in 26 appearances, and is beginning to be linked with a number of top clubs given his impressive campaign. The 27-year-old is believed to have a release clause of €60million.