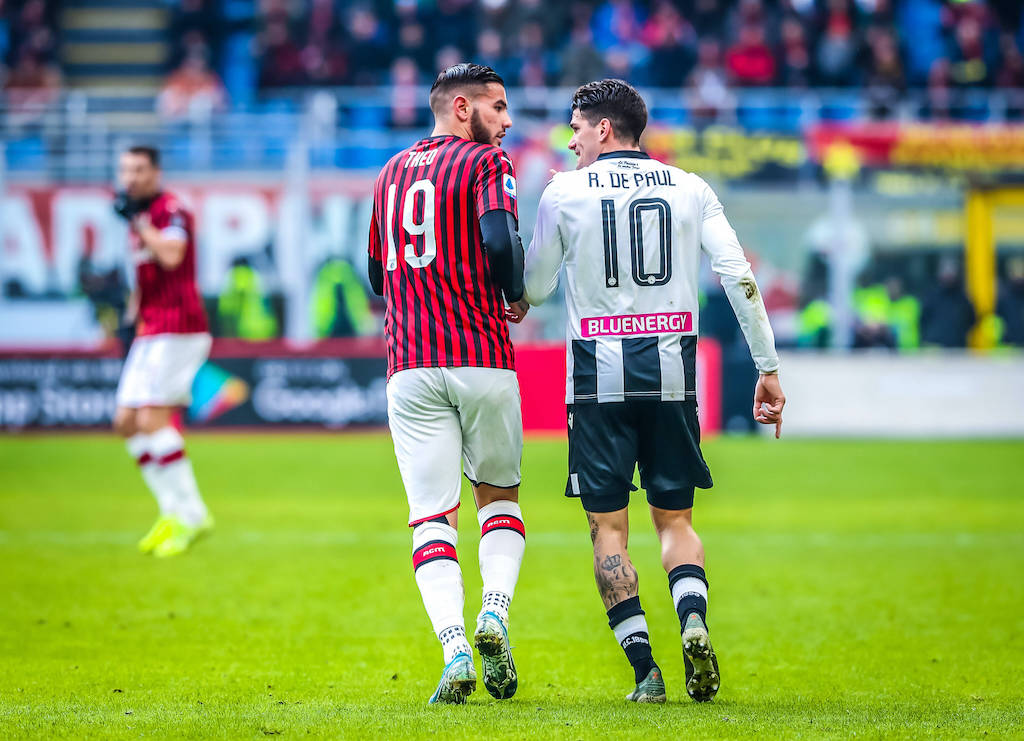 AC Milan could spark up talks of a swap deal with Udinese involving their star midfielder Rodrigo De Paul, a report claims.

De Paul is a player who Milan have been repeatedly linked with since last summer, and it is widely reported that he is set for a move in the upcoming transfer window.

The Rossoneri are one of the options for the Argentine, but the likes of Fiorentina, Napoli, Inter and Roma are keen, as well as clubs abroad.

Milan, however, may have a key card to play: Rade Krunic. As reported by TodoFichajes.com , the Friulians have already started contacts with the Rossoneri to buy the Bosnian midfielder.

Maldini and Boban bought him from Empoli last summer for €8million, and he has struggled for game time throughout the season in addition to sustaining a difficult muscle injury earlier in the year.

Gazidis could therefore take advantage of Udinese’s request to think about an exchange, obviously with the addition of cash to make the valuations meet, with suggestions De Paul is valued at €35m. 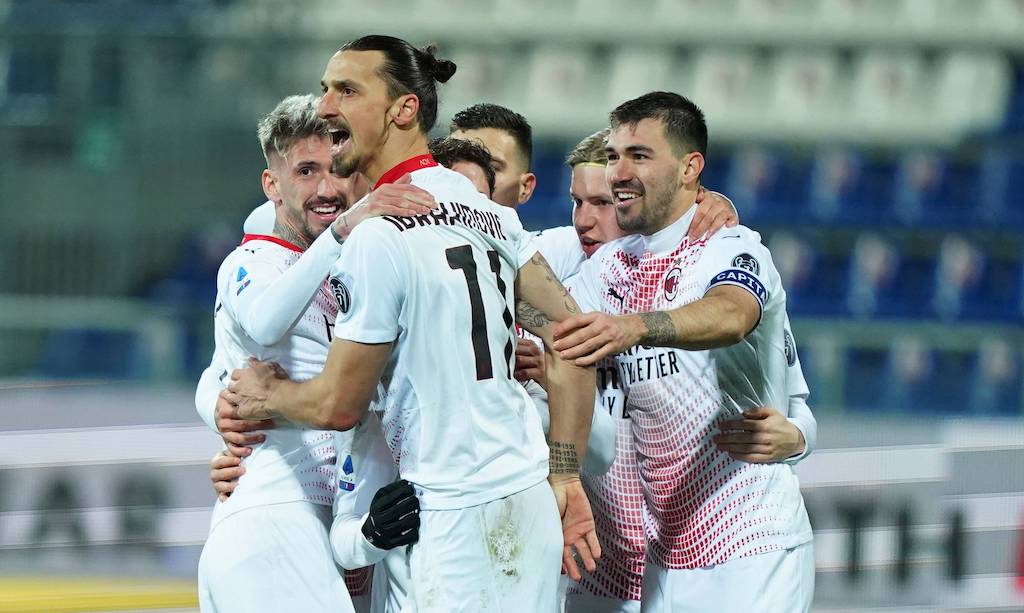