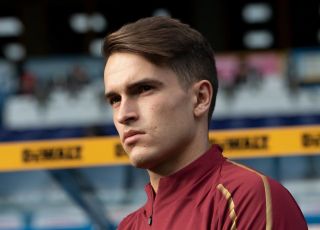 Over the years, AC Milan have missed out on several targets, just like many other clubs. One of these was Denis Suarez – the Spanish international who then played for Barcelona – as the Rossoneri needed a winger.

The now 26-year-old was struggling to get playing time with the Catalan side, thus looking for a new destination where he could show his potential. As he confirmed, Milan were one of the teams interested at the time.

In an interview with The Athletic (via MilanNews.it), Suarez spoke out about his loan move to Arsenal, which wasn’t exactly a success as he later returned to Barcelona. Before choosing the Gunners, though, he had many options.

“The truth is that I rejected the two clubs in Seville, as well as AC Milan, and I chose Arsenal. I took the risk of going on loan. I could have signed a four-year or five-year contract with the other clubs. This shows how much I wanted to play in the Gunners,” he stated.

As mentioned, he definitely isn’t the first one that Milan have failed to sign. These things happen all the time and in hindsight, perhaps he wasn’t the right profile for the club, although we can never know this for sure.