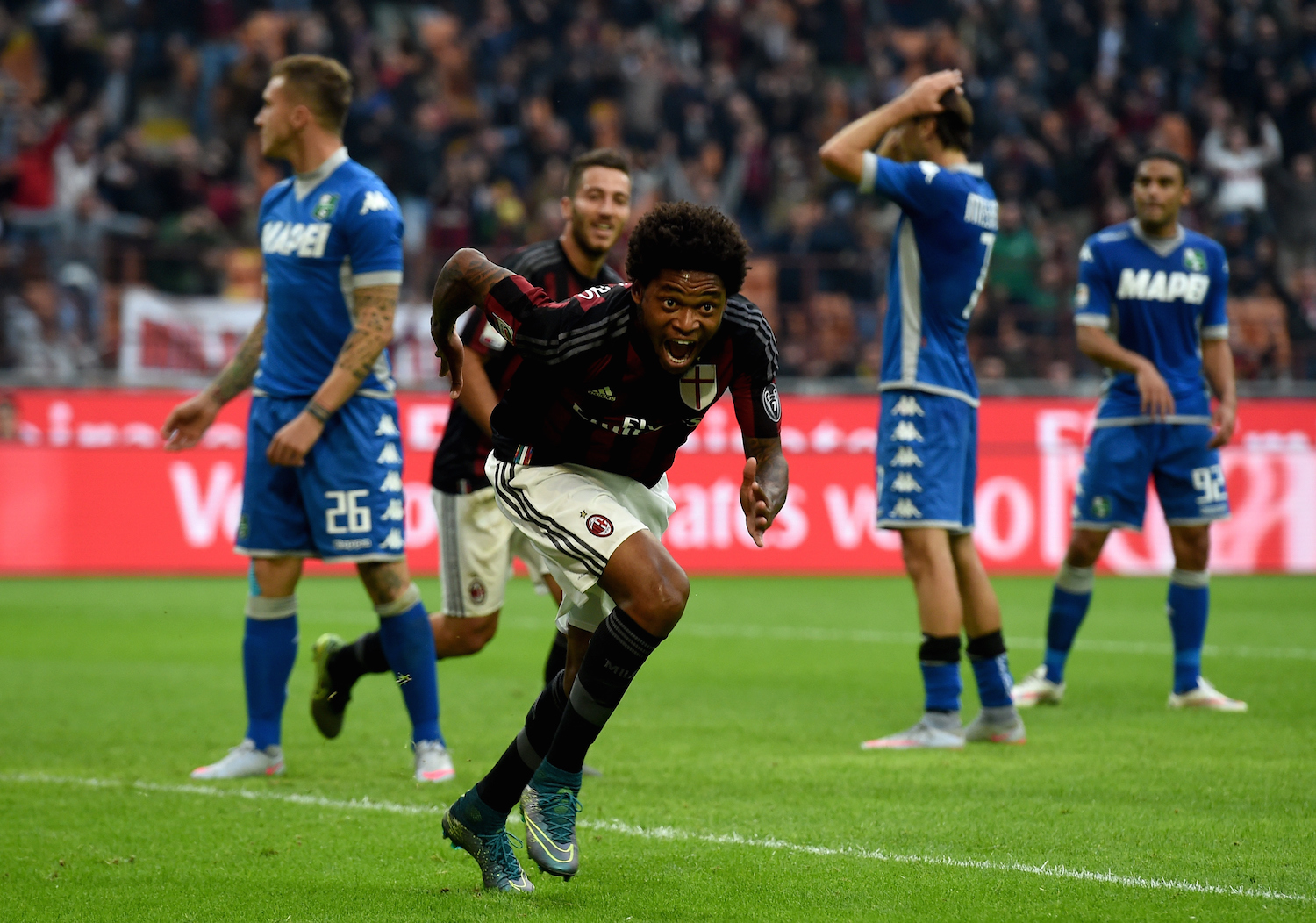 The meeting between Gilmar Veloz, Luiz Adriano’s agent, and Adriano Galliani has ended, with a positive conclusion.

There is now optimism from both AC Milan and Spartak Moscow that the deal will go through, as Luiz Adriano has agreed to move to Russia, claims MilanNews.it. AC Milan will not make much out of the deal, as Spartak Moscow only will pay a small compensation to the Rossoneri, with Luiz Adriano’s new salary being around €3m per year. The San Siro side now looks set to save almost €20m, as they won’t have to pay Adriano’s salary anymore if he moves.

Tuttosport: Milan duo waiting for clarification over future amid concerns about role in squad
1 August 2021, 18:24
Serie A Standings