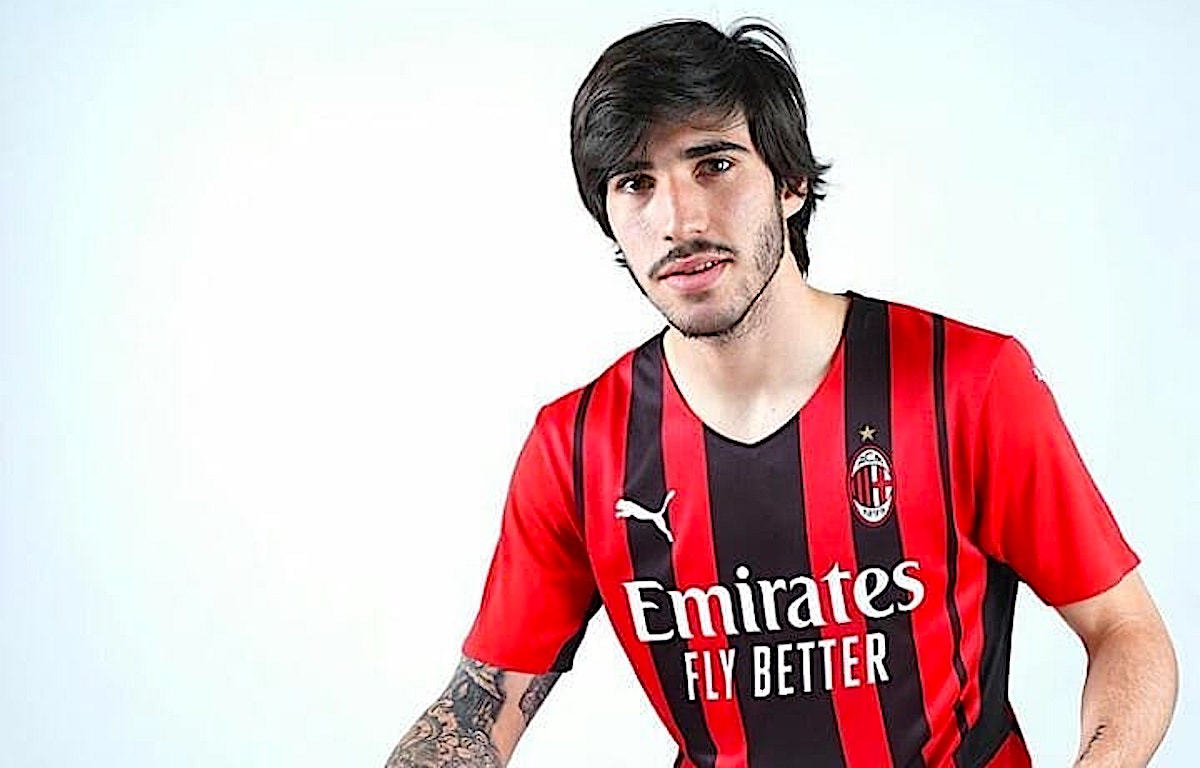 Milan are finally set to secure the permanent arrival of Sandro Tonali, who spent last season on loan at the club. The negotiations with Brescia have been going on for quite some time but now they are down to the details.

This morning, MilanNews reported that the Rossoneri have managed to secure a substantial discount on the buy-out fee and bonuses. Instead of €25m, they will pay €12-13m plus the inclusion of Giacomo Olzer.

However, there were times when the operation seemed in doubt, as asking for such a substantial discount is never easy. According to Spanish outlet Sport, Barcelona were one of the teams keeping their eyes on the situation.

The Catalan side were interested in Tonali before Milan loaned him and also asked for information in the last few weeks, knowing fully that the Rossoneri were ahead. The economic situation, however, made the operation impossible for them.