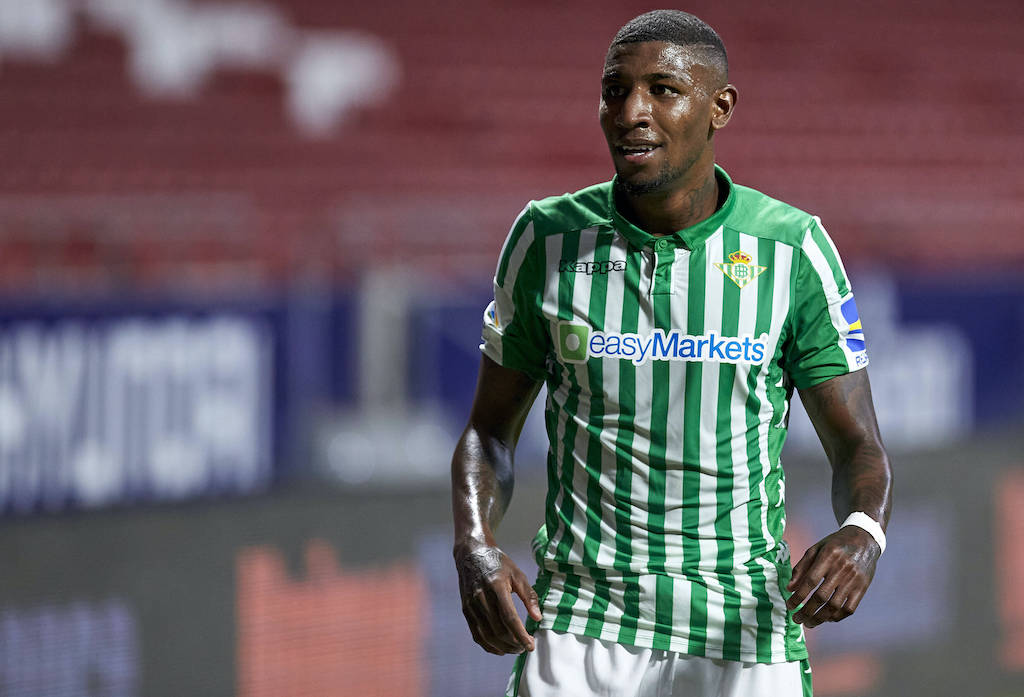 AC Milan have revived their interest in signing Emerson Royal of Barcelona as a result of Manchester United’s stance on Diogo Dalot, a report claims.

According to Sport, Milan are very satisfied with Dalot’s performances so far but United have made it clear that they have no intention of negotiating a permanent deal for the Portuguese youngster, hence with the Rossoneri’s management are now looking for alternative solutions.

Barcelona completed the signing of Sergino Dest over the summer at the express request of Ronald Koeman, and his arrival boosts Milan’s chances of landing their new priority target in Emerson Royal, whose chances of forging a career at the Catalan side are now virtually non-existent.

Milan and Barca talked about a deal for the 21-year-old during the summer agreement could not be reached due to the complexities of the operation. However, Milan are now in a position to agree to Barça’s demands and the Catalan giants no longer have so many contractual commitments with Betis, where Emerson is on loan.

The operation could be completed in January, the report concludes.