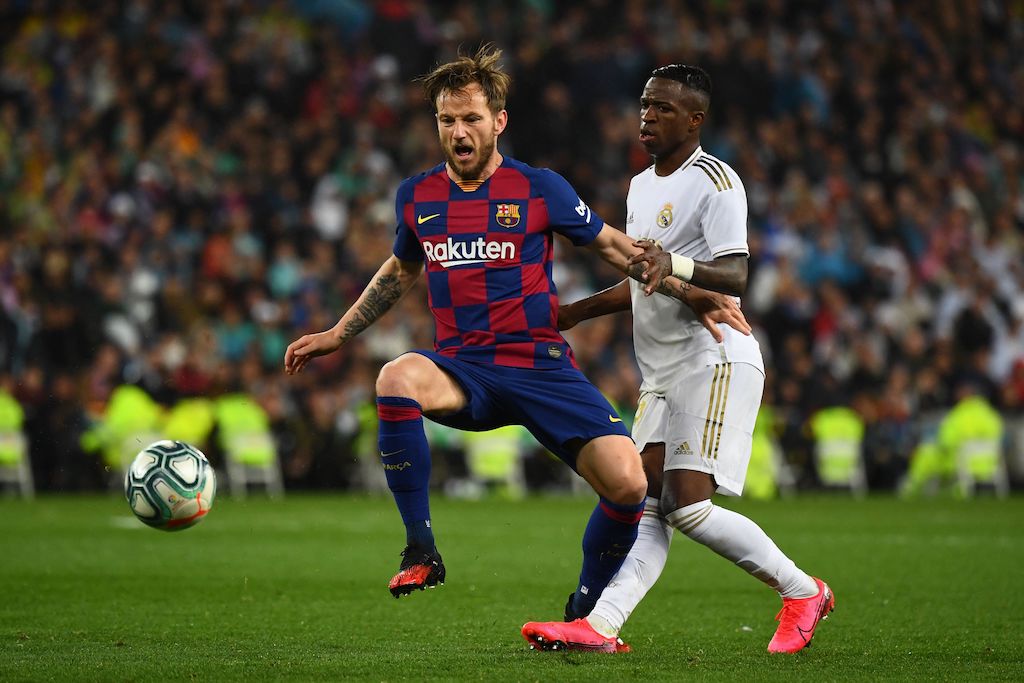 Barcelona are ready to sell midfielder Ivan Rakitic this summer, according to a report, with AC Milan one of a number of interested clubs.

There were fresh links over the weekend between the Rossoneri and the Croatia international, with Milan apparently targeting the 32-year-old to add experience and quality to their midfield.

Catalan outlet Sport (via Mediaset) are claiming that Rakitic wants to stay in Spain and return to Sevilla, but the club would prefer to sell to a Serie A club, which is judged to be the most economically rewarding for the club.

Juventus and Inter had tried to buy the player last summer and Milan tried a year before that, but this time the opportunity may present itself in a much more realistic way.

Barça would like to include the midfielder in a potential deal for Lautaro Martinez but they are also interested in Romagnoli considering the Milan option.

The only certainty is that Rakitic will leave because, despite the great professionalism he has always shown, the parties are now far apart. 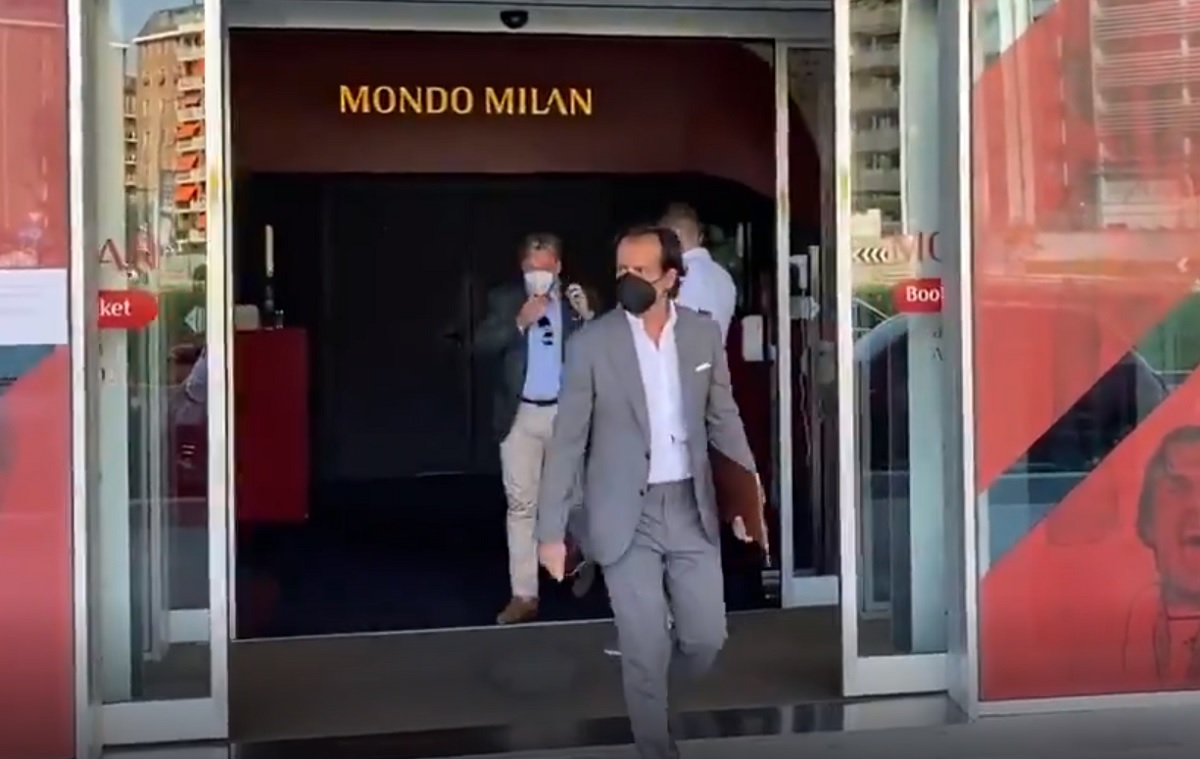 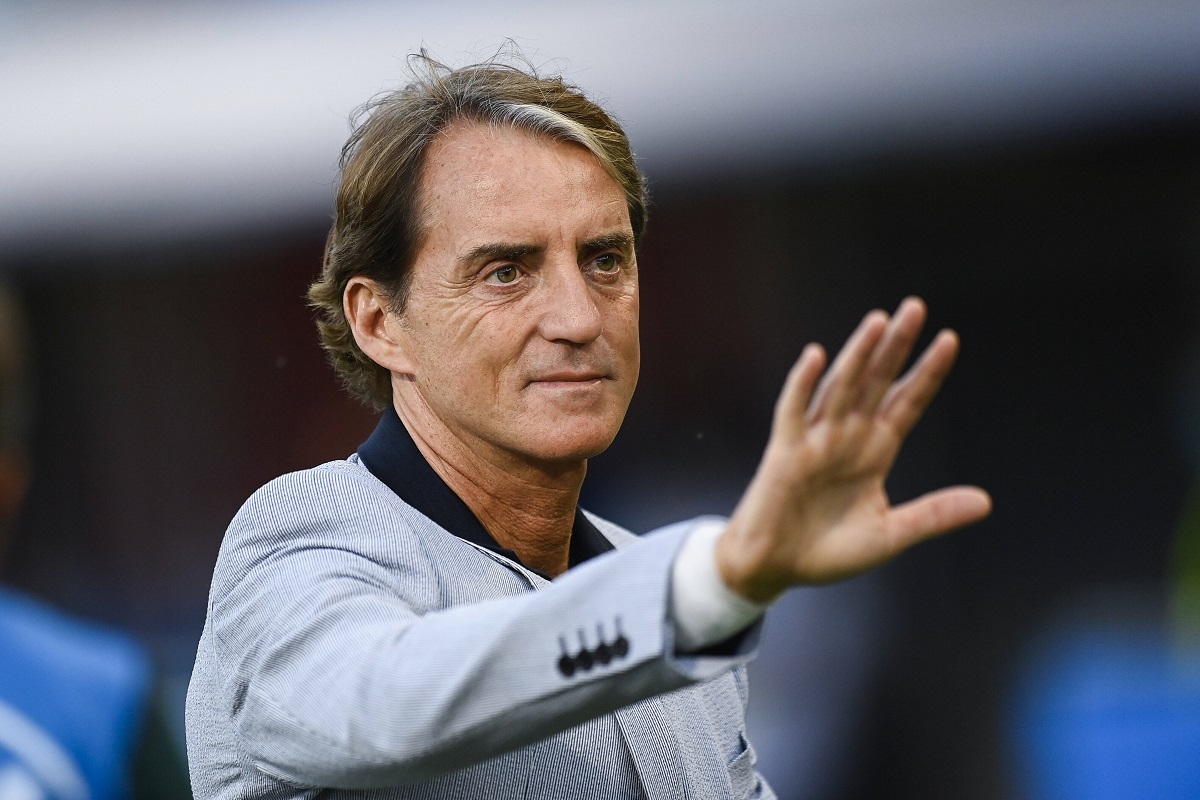