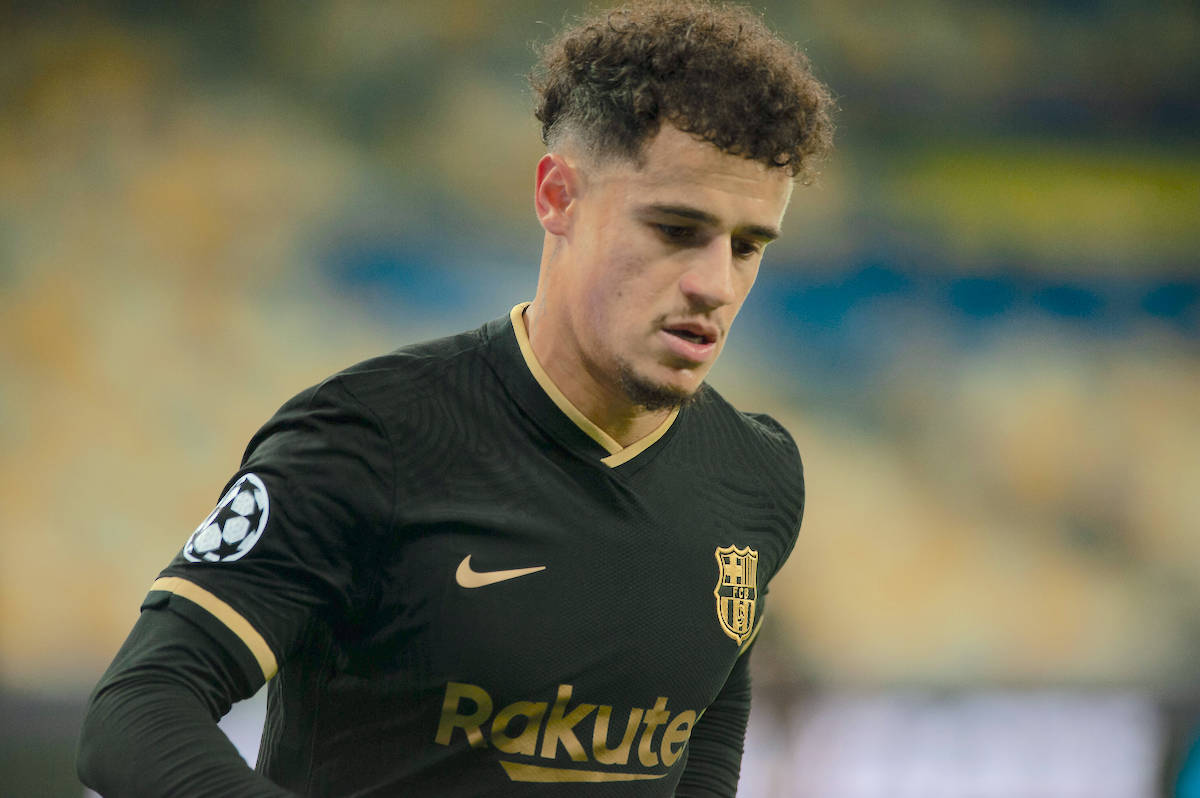 Sport: Milan, Inter and Leicester all sense opportunity to capitalise on Barcelona’s crisis

The speculation linking Barcelona playmaker Philippe Coutinho with a possible move to AC Milan refuses to go away.

Calciomercato.com are among the sources that have reported Milan’s interest in Coutinho and added that a market opportunity could arise because Barcelona need to shed wages. They stated that the Brazil international has been put on the market at an affordable price, and sporting director Ricky Massara greatly appreciates the qualities of the 29-year-old, making an enquiry with the agency who represent Coutinho.

According to the latest from Catalan source Sport (via Calciomercato.com), Barcelona have to deal with some financial problems and in the summer mercato they seriously need to cut their wage budget. Coutinho is one of the number one suspects to be sold and suitors are not lacking.

Among the teams who are sniffing the potential opportunity are Milan and their city rivals Inter, in addition to Leicester City in the Premier League.