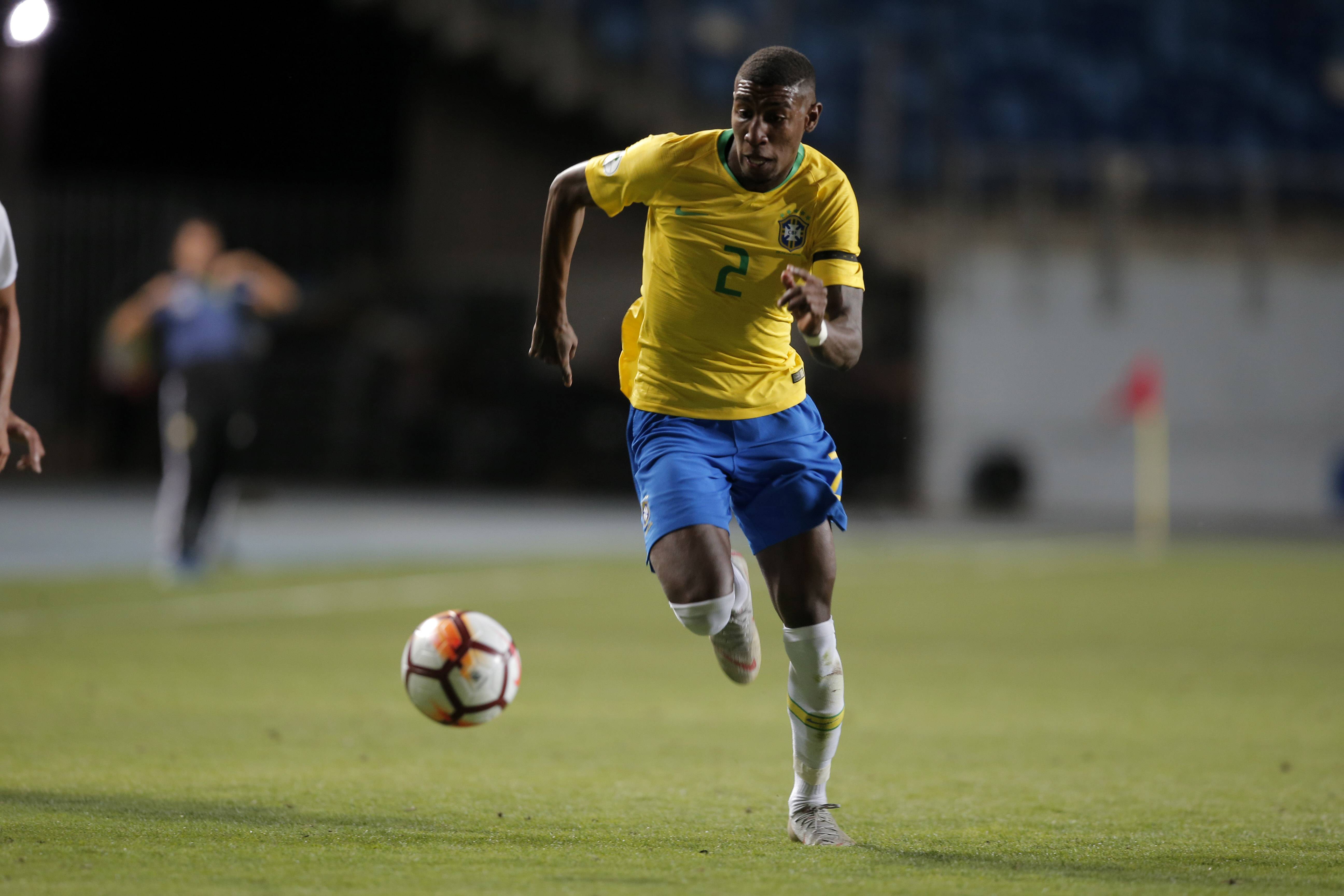 AC Milan have run into two obstacles in their pursuit of Barcelona-owned full-back Emerson de Souza, according to reports in Spain.

Late last month there was talk of first contacts between Milan and Barcelona, the team that owns the Emerson, who is currently on loan at Real Betis until 2021.

Milan dream of signing a ‘new Theo Hernandez’ but one to fill the problematic right side of their back four, with Andrea Conti and Davide Calabria having failed to convince due to injuries, suspensions and poor form.

According to MilanLive, the name at the top of the wish list of the is that of Emerson, who is having an impressive season in Andalusia with Betis.

However, they cite a report from Spanish outlet Sport which throws doubt on Milan’s pursuit. They state that Bayer Leverkusen have joined the race, and that Barca have set an asking price of €25m but wish to insert a buy-back into the deal.