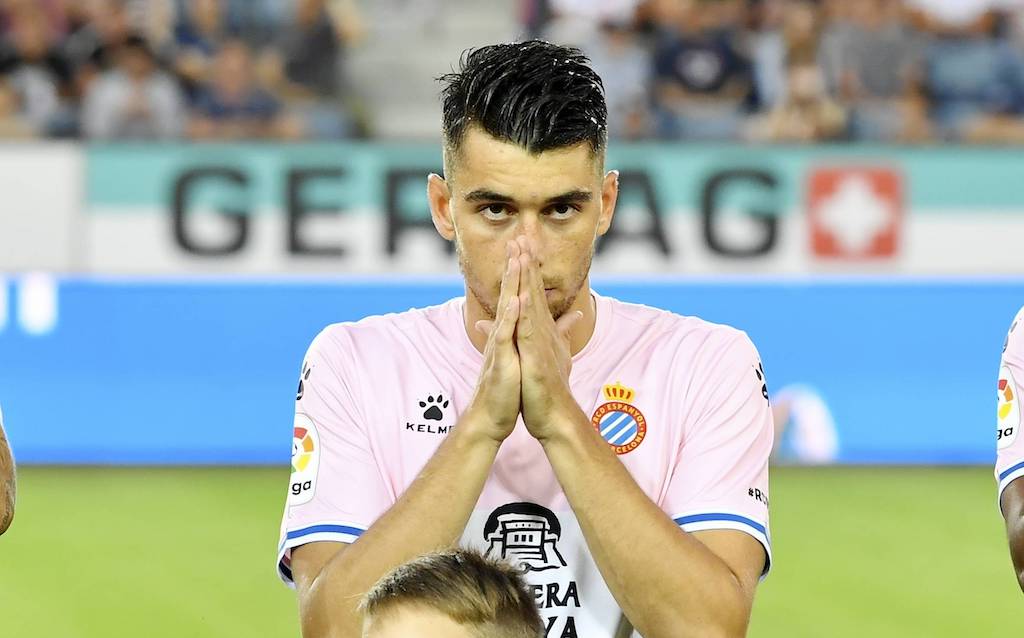 Real Madrid and Bayern Munich are also in the race to land reported AC Milan target Marc Roca this summer, it is claimed.

The Rossoneri have been persistently linked with a move for Roca over the past few days ahead of a summer that is likely to see them make wholesale changes in the midfield department.

MilanNews first claimed that Milan have set their sights upon Espanyol’s 23-year-old central midfielder, adding how the club have made several enquiries and that his contract expires in 2022.

Sport reported on Monday that the player has a release clause of €40million and has already received an offer from Arsenal regarding a summer move.

Now, the same outlet have provided yet another twist regarding the Spain U21 international. They claim Roca is now being viewed by Real Madrid as an alternative target if they cannot sign Eduardo Camavinga from Stade Rennais this summer.

Roca is apparently a player who has interested Los Blancos for a long time and who would fit in with what Zidane needs to complete his squad.

The main stumbling block is his €40million release clause – and the outlet adds that Bayern Munich have made an offer of €30m but will not match the clause. If Madrid decide to pursue in a more concrete way, the good relations between the clubs could facilitate the operation.