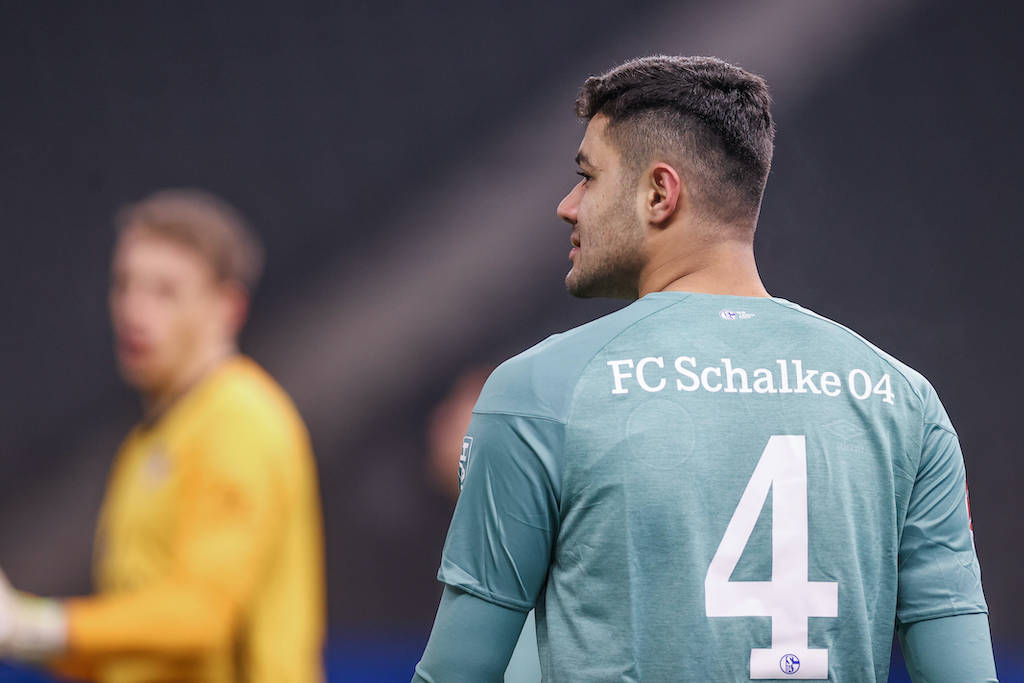 AC Milan remain interested in a move for Schalke defender Ozan Kabak as the Bundesliga side have slashed their asking price, it is claimed.

It seems at the moment as though Mohamed Simakan is the main target for the centre-back department and we told you earlier in the week that the deal could be done at any moment, while in his latest update Pietro Balzano Prota told us that contacts are expected during the day.

However, a name that seemingly refuses to go away is that of Ozan Kabak, a player Milan tried for in the summer window but could not get a deal over the line.

According to Patrick Berger of Sport1 in Germany (via Twitter), Kabak – who West Ham United and Milan, among others, are interested in – could be allowed to leave this month for a cut-price fee.

A sale of the Turkey international was considered impossible not that long ago, but now Schalke are ready to let him go for €15million given their current economic crisis.