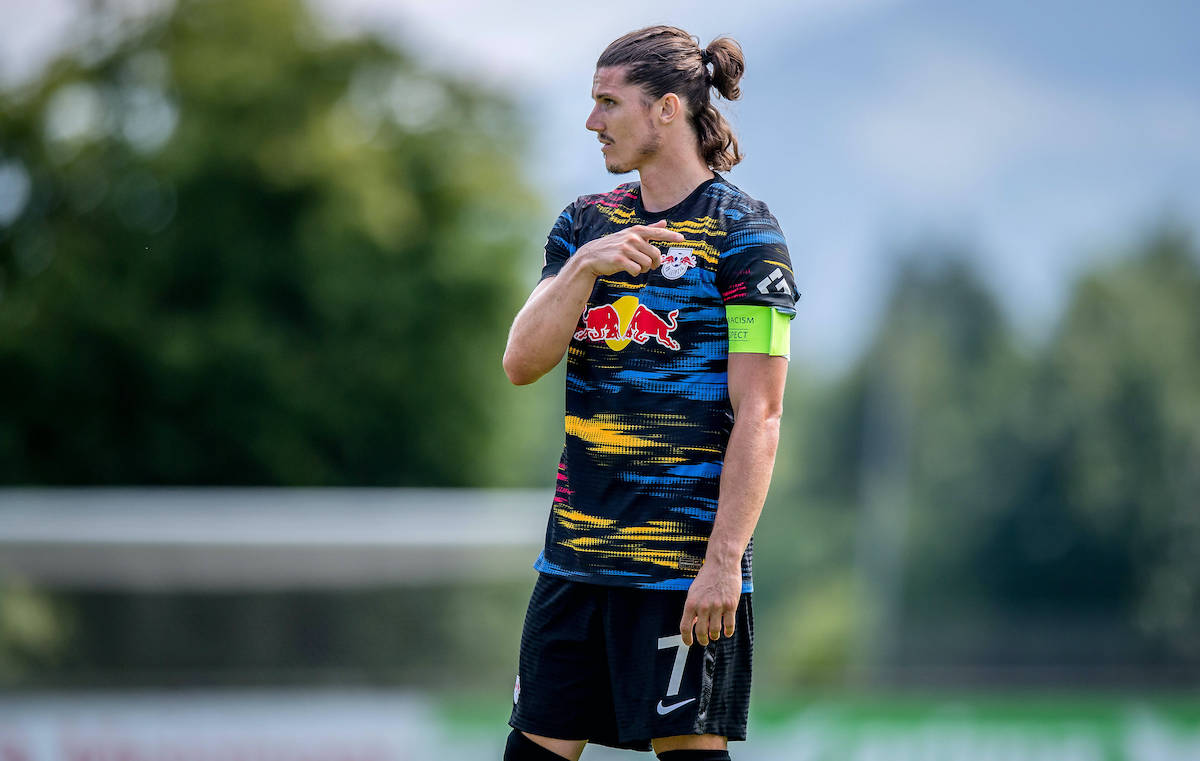 SportBild: Milan and Roma want RB Leipzig star – why they ‘stand no chance’ against Bayern

AC Milan remain interested in signing Marcel Sabitzer from RB Leipzig but are currently well behind in the race, according to a report.

It has been widely reported that Sabitzer is on the list of playmaker targets for Milan, given that his contract expires in 2022 and he seems to be a good tactical fit. It is perhaps not to be a surprise given that Pioli tends to prefer that his No.10 works hard on and off the ball, plus Sabitzer has amassed 52 goals and 42 assists from 227 appearances for Leipzig since joined.

According to the latest from SportBild (via iMiaSanMia), in addition to FC Bayern Munich, Milan and Roma are also interested in signing Sabitzer this summer. However, the Serie A duo ‘stand no chance’ in the race due to two factors.

One is Julian Nagelsmann, who coached him at Leipzig before his move to Bavaria, and the other is Sabitzer being a childhood Bayern Munich fan meaning he is pushing for the move.