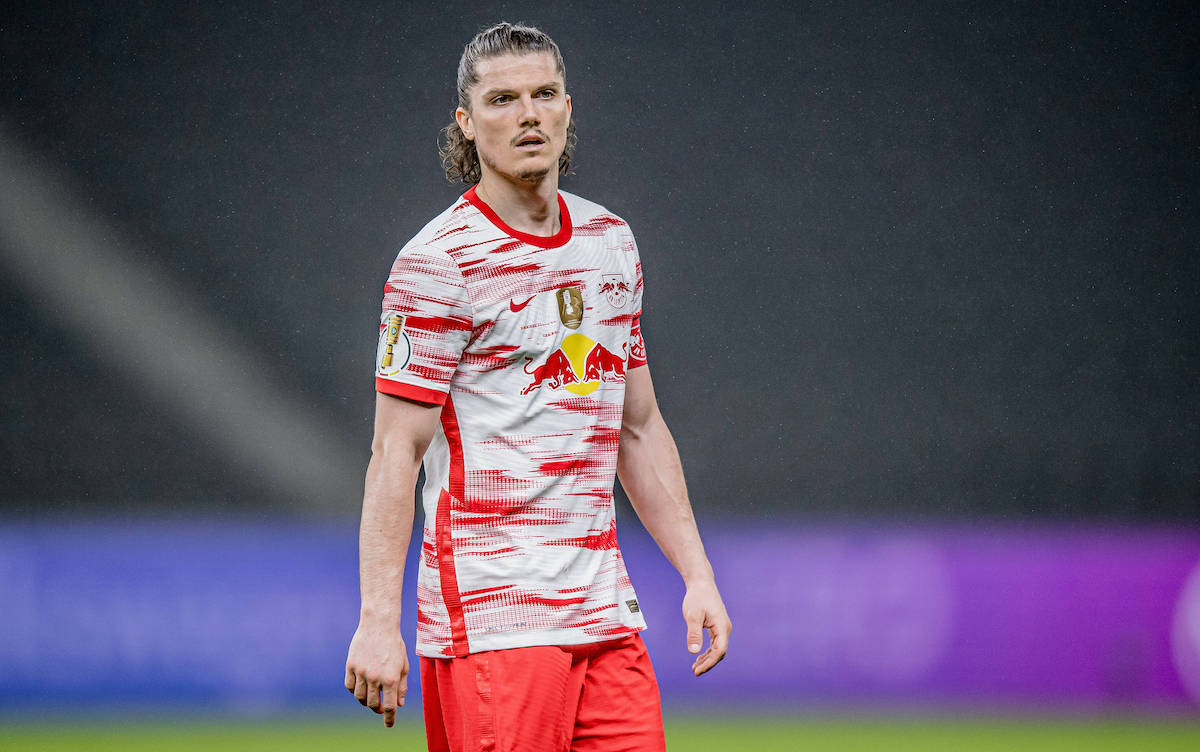 SportBild: Milan could miss out on major target as Dortmund eye €30m double raid on Leipzig

Borussia Dortmund have joined the race for RB Leipzig captain and AC Milan target Marcel Sabitzer, according to reports from Germany.

MilanNews reported earlier today that Sabitzer is a profile that the Milan management are very keen on and is one of the players that Maldini and Massara have identified to replace Hakan Calhanoglu because he tactically suited to Pioli’s style, has great quality, plus the right age and experience to make an impact.

In addition, he has only has only one year left on his contract with Leipzig and is unlikely to renew, but that seems to have earned him some domestic interest too. Sport Bild (via BuliNews) are reporting that Sabitzer will leave for significantly less than his €50m release clause and could go for less than €20m.

Dortmund are keen on signing the Austria captain and have also targeted his team-mate Marcel Halstenberg, who is out of contract next summer as well and could leave for €10m, therefore a €30m double deal may be on the cards.