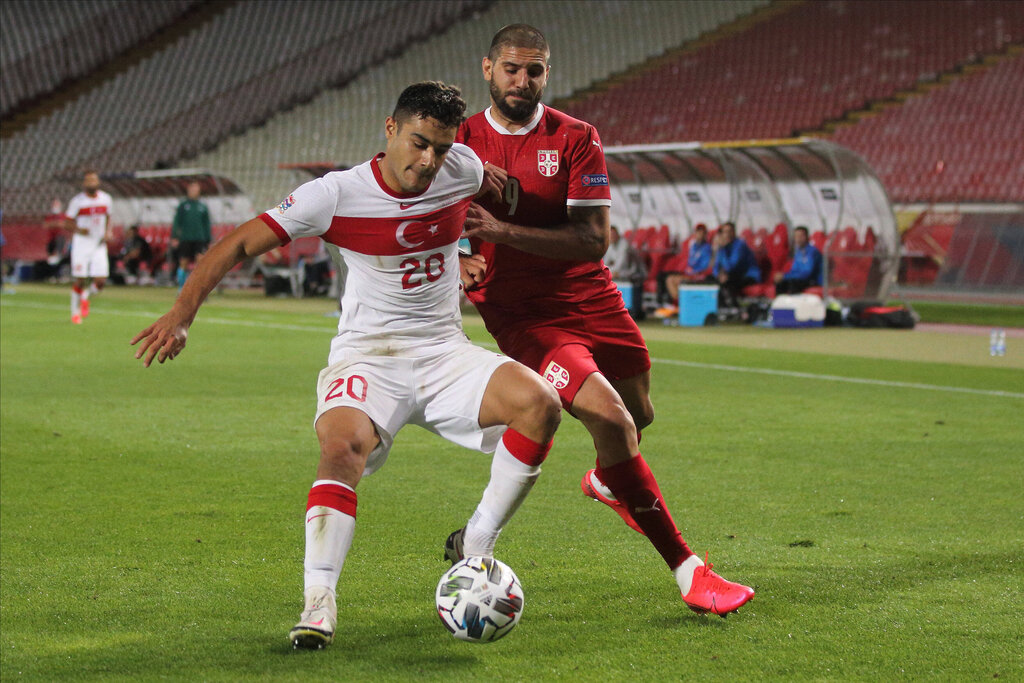 SportBild: Music to the ears of Milan and Liverpool as side slash asking price of €45m star

Schalke may accept the amount that AC Milan offered in the summer window for central defender Ozan Kabak, a report claims.

Schalke’s sporting director Jochen Schneider confirmed that he was a target for the Rossoneri during an interview with WAZ, and also failed to rule out the idea he could leave in the next window.

Now, SportBild have confirmed that Kabak is the “hottest candidate” to leave Schalke in the January window as they cannot rule out the sale of their biggest names given the COVID-19 crisis affecting their finances.

The German outlet add that while Milan’s offer of around €20million in the summer window was turned down, the Gelsenkirchen club know that clubs are unlikely to pay his €45m release clause that kicks in next summer.

This means that Schalke could accept a bid of around €20m were it to arrive during the January window, which is music to Milan and Liverpool’s ears.