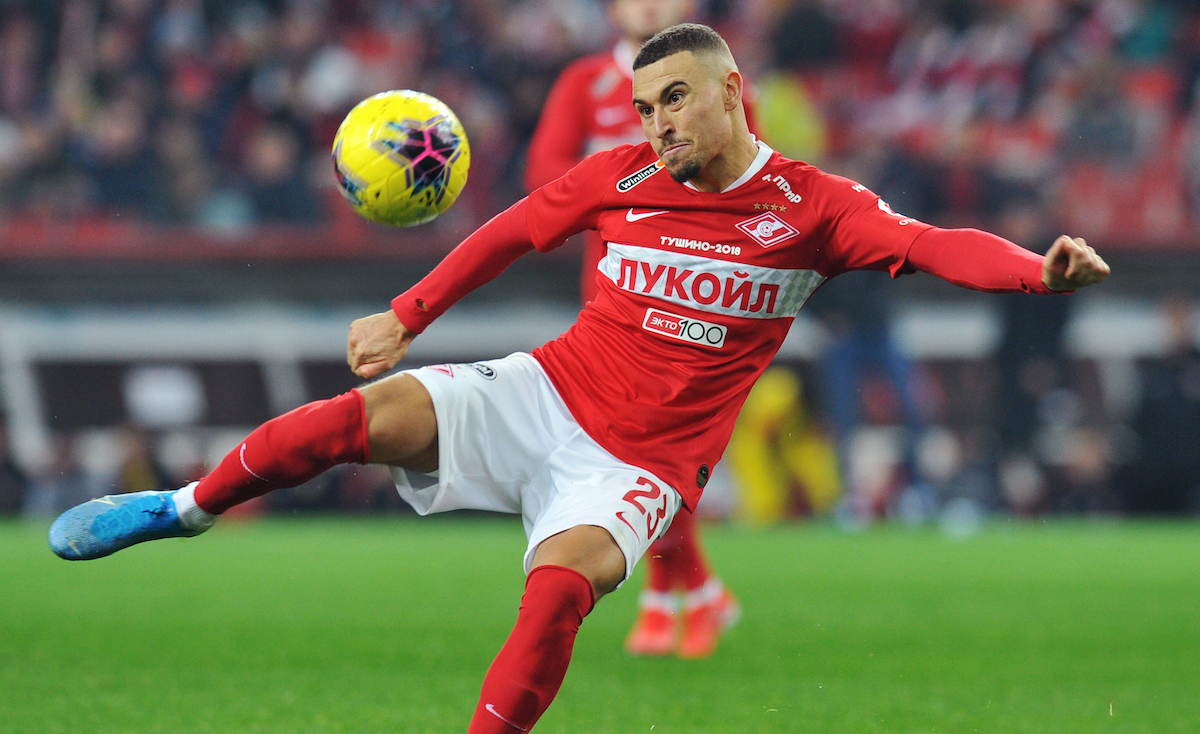 AC Milan are one of the teams interested in signing striker Jordan Larsson from Spartak Moscow in January, according to a report.

Swedish outlet Sportbladet believe that the 24-year-old will not extend his contract with the Russian club and that the signs point towards an exit once the window reopens. Not only that, but Spartak have lowered their previous asking price to around the €10m mark which makes him very affordable for most of the clubs interested.

Last year Larsson – the son of former Celtic and Barcelona striker Henrik Larsson – racked up 15 goals and 5 assists in 29 league games. He attracted great interest from Wolfsburg who were thwarted by the asking price being around €15-20m.

There have been discussions about an extension of his contract that expires in June 2023 but the source claims the parties will probably not reach an agreement, with an exit now more likely.

West Ham are one of several clubs keen and Wolfsburg could also return with a new bid after they were willing to pay €12m last summer. Fiorentina, Napoli and Milan are also monitoring the situation surrounding the Swede.

READ MORE: Paqueta reflects on his ‘apprenticeship’ at Milan and highlights how he has grown since