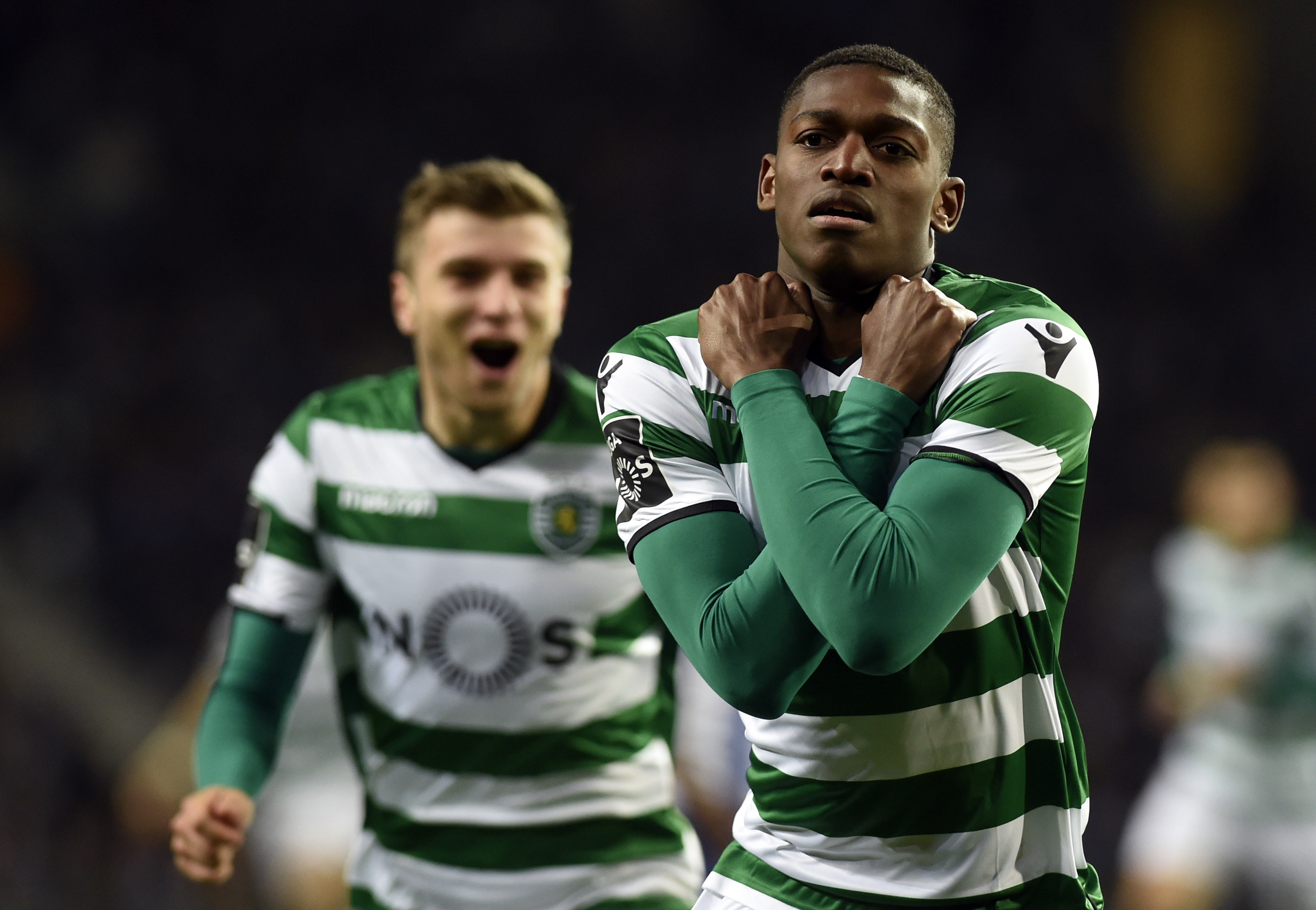 Sporting Lisbon have announced that they are going to FIFA over the deal which has seen Rafael Leao join AC Milan from Lille.

The Portuguese forward was officially unveiled as a Rossoneri player on Thursday, signing a five-year deal for a fee believed to be worth €30million.

However, Sporting are not happy about the situation. It all stems from the chaos back in July 2018, when the club’s fans attacked players and coaches while they trained, leading to a number of players ending their contract.

Some of them, including Leao, have since gone on to be sold and Sporting maintain their stance that they have been robbed of a transfer fee.

In a statement, the Portuguese club said: “With regards to the transfer of Rafael Leao from Lille to Milan, we want to clarify that we continue to believe that the player had at the time of the facts valid reasons to resolve the contract that bound him to our club; that we will continue to fight to assert his reasons in the competent seats and that, at FIFA, he will ask Lille for compensation for the player’s economic rights, illegally stolen, and whose value was announced by the transfer occurred today; that will do everything so that those who have broken the rules will be punished, as they impose the laws of the game and the ethical principles that should be there in the relations between clubs.”

You can read our scouting report on the player here.