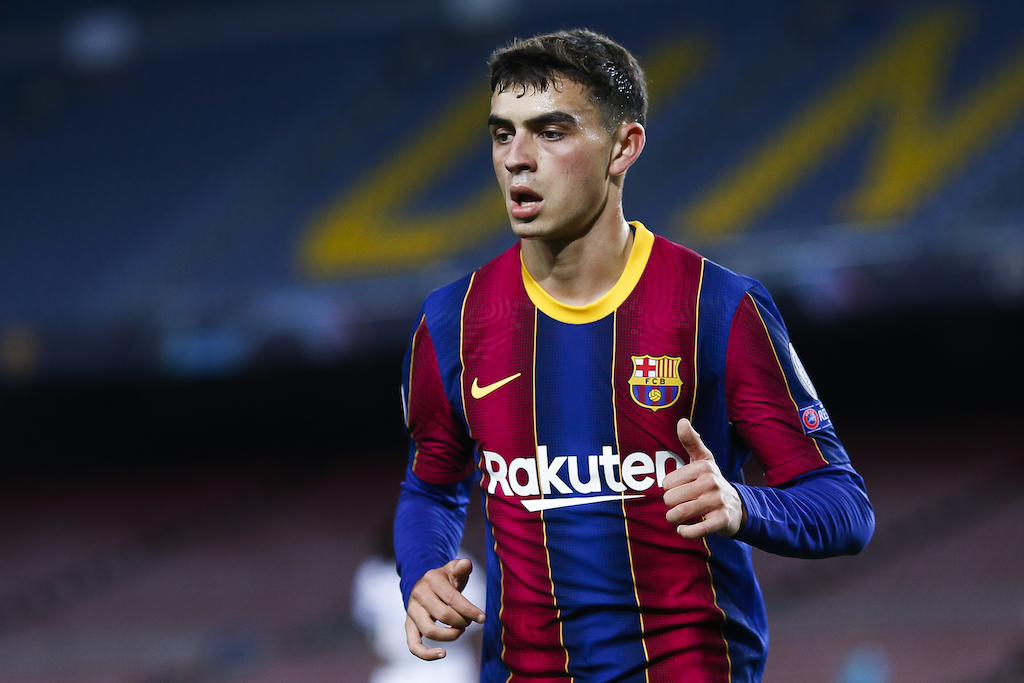 Sporting director confirms rumours about Barcelona winger: “I talked about him with Milan”

AC Milan were close to signing Pedri before Barcelona swooped to secure a deal for the winger, Las Palmas’ former sporting director has revealed.

The 18-year-old has somewhat exploded onto the scene over the last few months as he has been given a change to show what he can do in Barcelona’s first team.

It was back in September 2019 that the Catalan side reached an agreement with Las Palmas for the transfer of Pedri, effective as of the following 1 July 2020 and with a transfer fee of €5m.

He made his Barca and LaLiga debut on 27 September, replacing Philippe Coutinho in a 4–0 home win over Villarreal CF, and he made his first start three weeks later.

Pedri scored his first goal for the club in the Champions League against Ferencvárosi TC after coming on as a substitute.

Speaking to the microphones of GianlucaDiMarzio.com the former sporting director of Las Palmas – Rocco Maiorino – confirmed that Milan wanted Pedri.

“On him there was Atletico Madrid, Real. I talked about him with Milan with whom I maintained an excellent relationship, I had the moral obligation to do so,” he said (via MilanNews).

“They came to see him, at Malaga I remember, but they weren’t quick enough to come full circle and I needed to monetise to make ends meet in my club, I told them I had something incredible on my hands.”