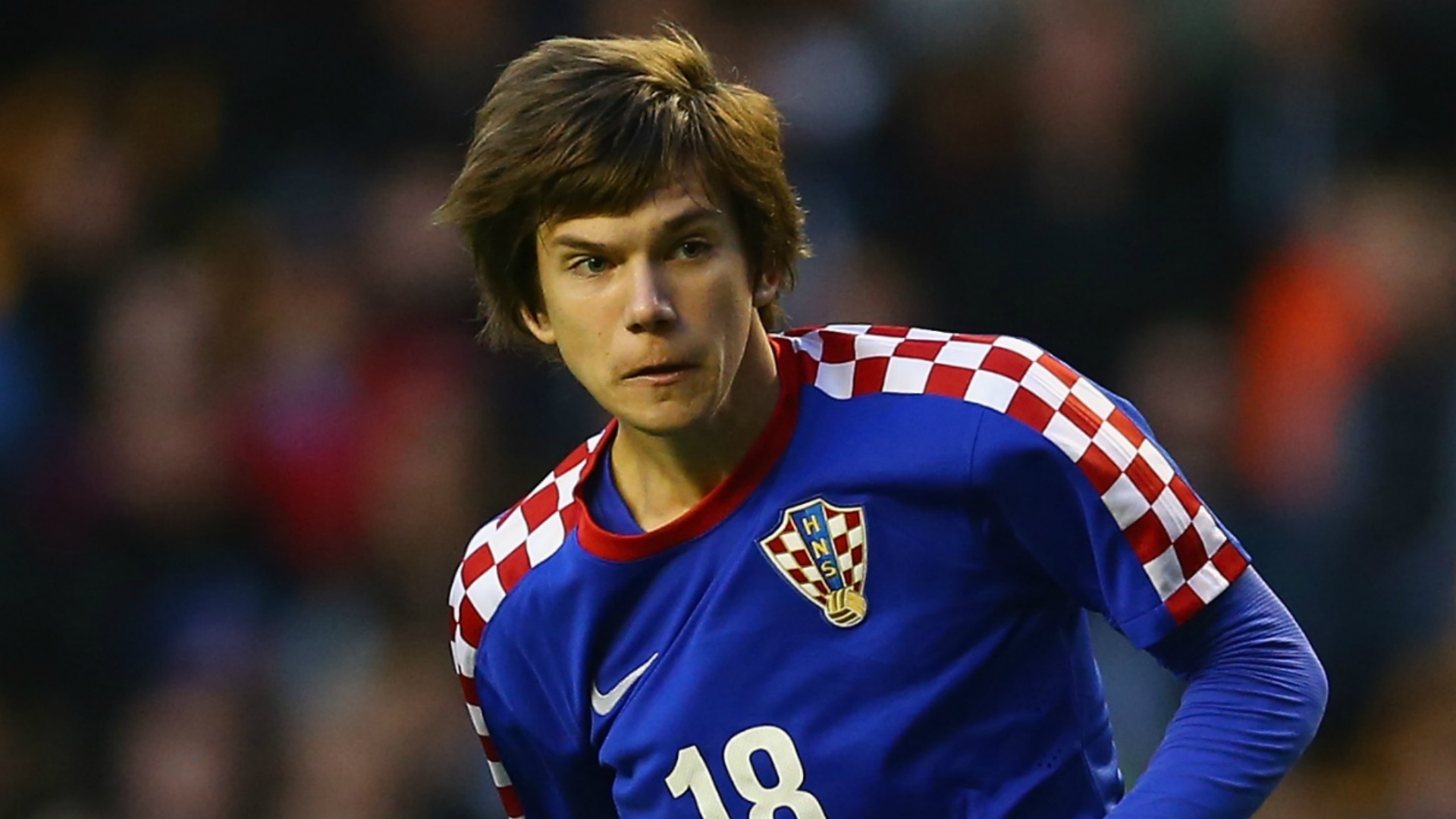 Milan have reportedly reached an agreement with Dinamo Zagreb for two players.

According to SportItalia, Milan have agreed on signing 18-year-old Ante Coric and 17-year-old Vinko Soldo on loan with option to buy. Coric plays as an attacking midfielder, while Soldo is a central defender.