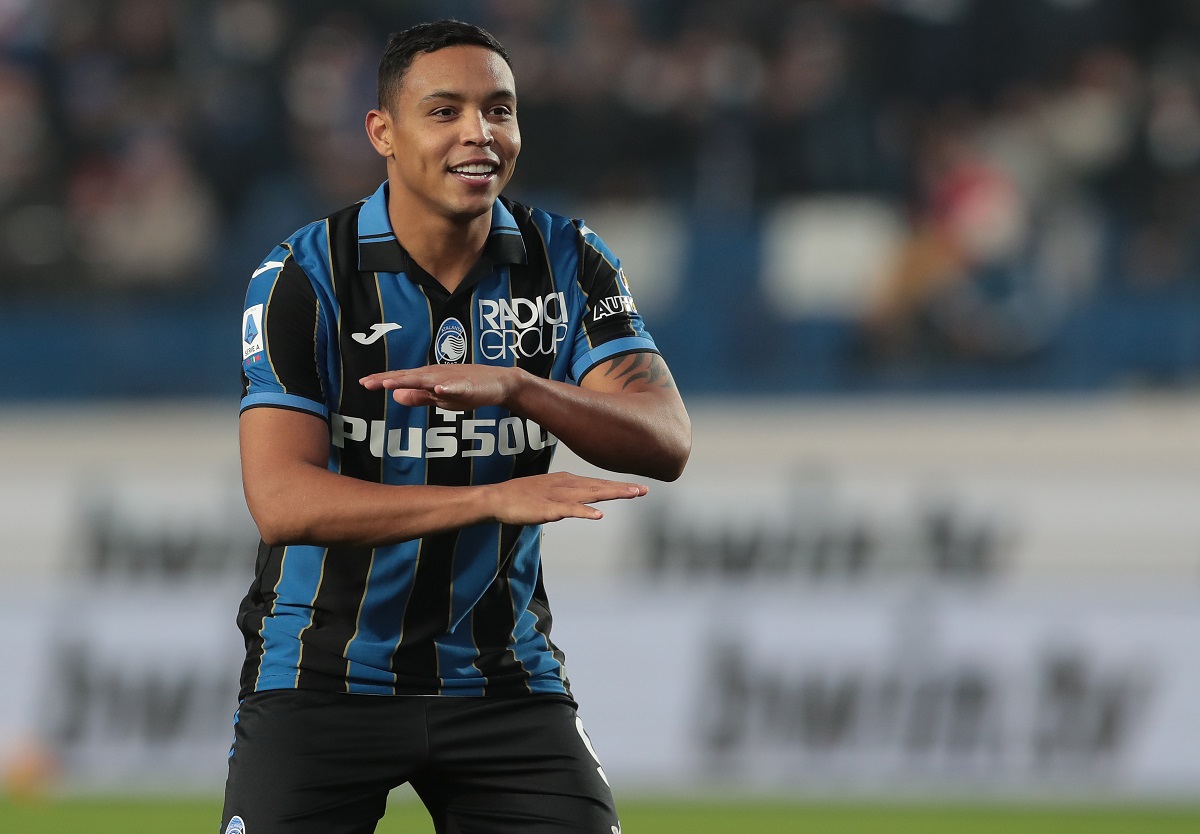 AC Milan are expected to bring in a centre-back this January but it could be more than that. One thing that the Rossoneri have struggled a bit with this season is scoring, and now Luis Muriel has been reported as a target.

According to SportItalia’s Gianluigi Longari, Muriel would like more playing time and after the arrival of Jeremie Boga at Atalanta, it could result in a transfer. The Bergamo side would like to keep the striker but it’s a situation to follow.

In addition to Juventus, who have probed the ground recently, Milan are also following the situation with great interest. For now, there are no margins for a negotiation but it cannot be excluded for the future.

The likes of Ante Rebic and Rafael Leao will be back from injury next month and Milan already have Zlatan Ibrahimovic, as well as Olivier Giroud, up front. There’s no doubt, however, that Muriel would be a good signing.