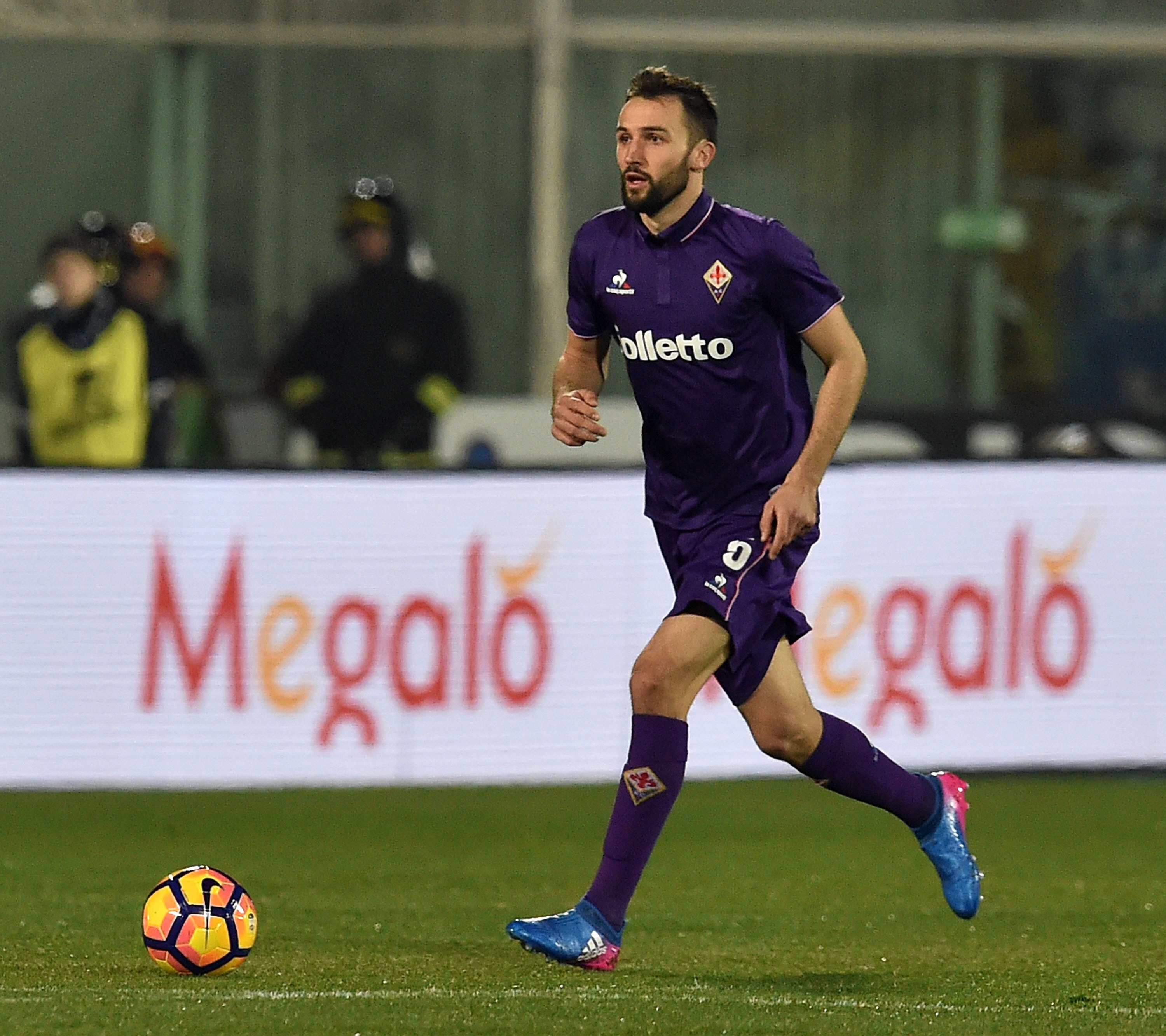 SportItalia: Badelj is still a target for Milan, Sosa on the way out

Badelj is a player that coach Vincenzo Montella holds in high regard. Having courted the player in previous transfer windows, the rossoneri may now be poised to seal a deal for the central midfielder. Badelj has recently changed agents and will now be represented by Alessandro Lucci. Milan executives have an excellent relationship with Lucci, as the agent also represents Suso, coach Montella and new signing Leonardo Bonucci.

The move is, in part, prompted by the imminent departure of Jose Sosa, who is speculated to have received several offers from Argentina. Whether Sosa will be willing to accept a transfer or not, still remains a different proposition altogether. The midfielder has previously rejected moves back to Turkey, where Sosa had previously represented Besiktas.