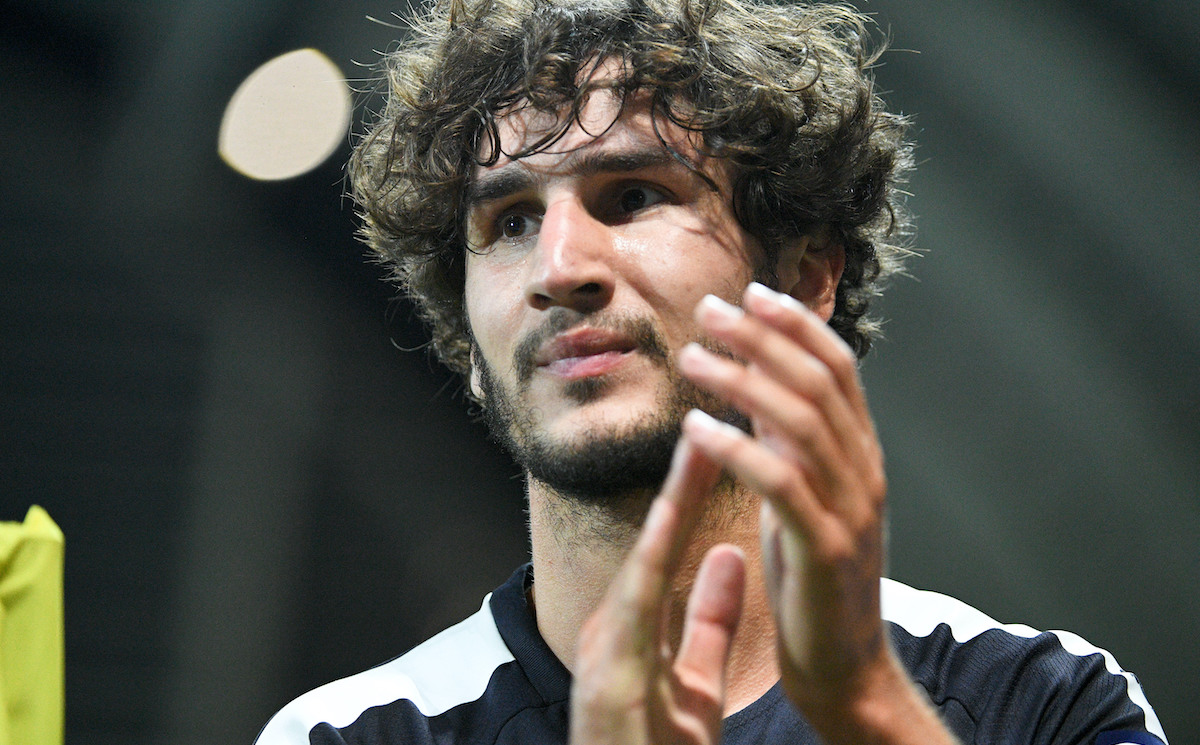 Milan want to bring in a midfielder before the window closes and Yacine Adli has been heavily linked with the club as of late. The Rossoneri are optimistic that an agreement can be reached, a report claims.

According to SportItalia, there is optimism that the transfer can be concluded despite the distance between the clubs. Adli wants the move and has even called his former international teammate Pierre Kalulu to ask about his experience at Milan.

This morning, Corriere Dello Sport stated that Bordeaux value the midfielder at €10m, which the Rossoneri think is a bit too much. They want to reach the price tag by including bonuses, which the French side aren’t too keen on.

However, it seems a deal can be done as many outlets have said the same thing recently: Adli is closing in on a move to Milan. He would certainly be a very good addition to the squad.

READ MORE: Milan could decide to keep Pobega due to Kessie’s injury – the latest