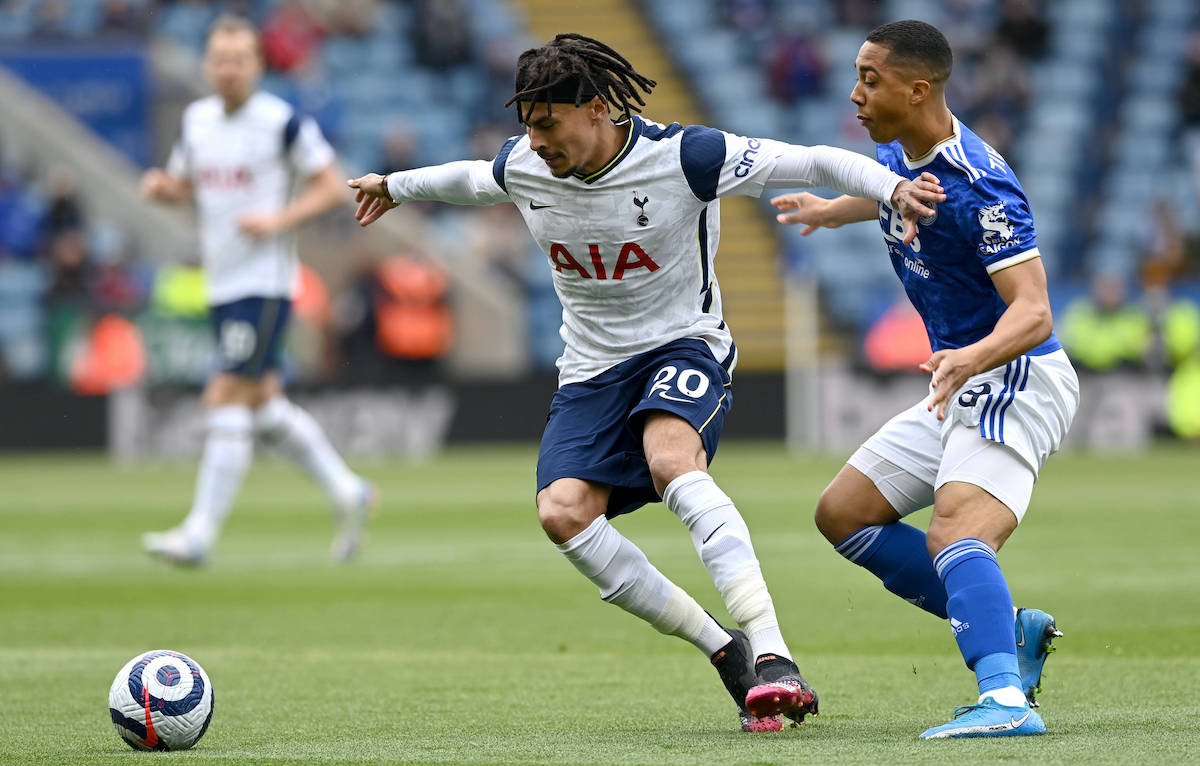 Sportitalia: Dele Alli of Spurs on Milan’s list of potential replacements for Calhanoglu

A new name has emerged as a potential replacement for Hakan Calhanoglu in Tottenham’s Dele Alli, according to a report.

With Milan now publicly in the market for a No.10, media outlets have been raining down with names. Sabitzer, Isco, James Rodriguez, Luis Alberto and Ziyech have been repeatedly mentioned by reporters and journalists.

According to Rudy Galetti of Sportitalia on Twitter, there is a new name that has entered the list of targets in Dele Alli of Spurs. He is coming off that back of perhaps his worst season for the club since breaking through, having amassed 0 goals and just 1 assist in 25 Premier League appearances.

It may be time for the 25-year-old to try a new experience after so long in north London, especially if he wants to get back into England’s plans, but a move to Milan would only be possible if Spurs were to open to a loan formula, as per the journalist.