AC Milan are in a straight shootout with Napoli for the signing of Red Bull Salzburg sensation Dominik Szoboszlai, a report claims.

We have previously reported – via our correspondent Vito Angele – that the Rossoneri have made the Hungarian midfielder one of their priorities for next season. However, in recent days, the rumours have slowed down.

According to the latest from Sporttalia on Twitter, the 19-year-old’s future could very well be in Serie A as Milan and Napoli have targeted him.

The two rivals are ready to challenge each other and the next few days will be decisive, they add. The Hungary international was named the Player of the Season for the 2019-20 Austrian Bundesliga season recently, after he amassed 9 goals and 14 assists in 27 games.

In Szoboszlai’s contract there is a release clause of €24-25million, a figure that Salzburg do not want to give a discount on. The playmaker has shown great talent and fits perfectly in with the identikit of Elliott Management Corporation and the youth revolution they have in mind. 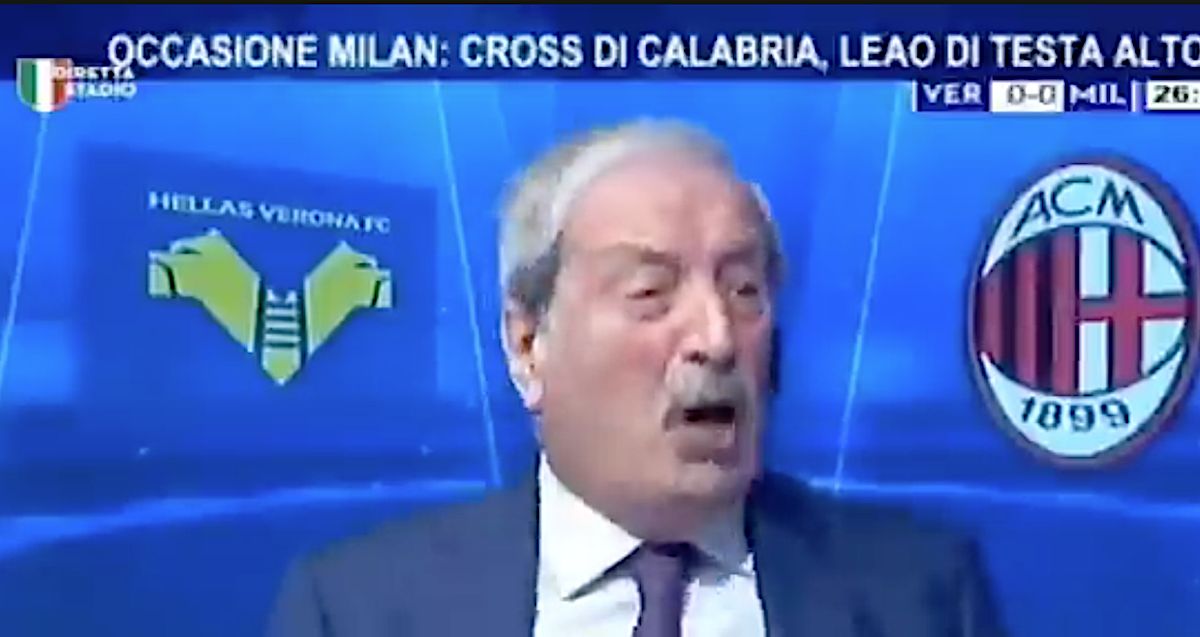 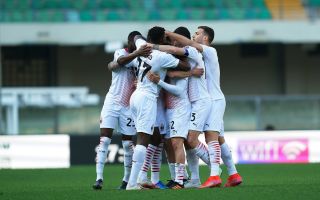