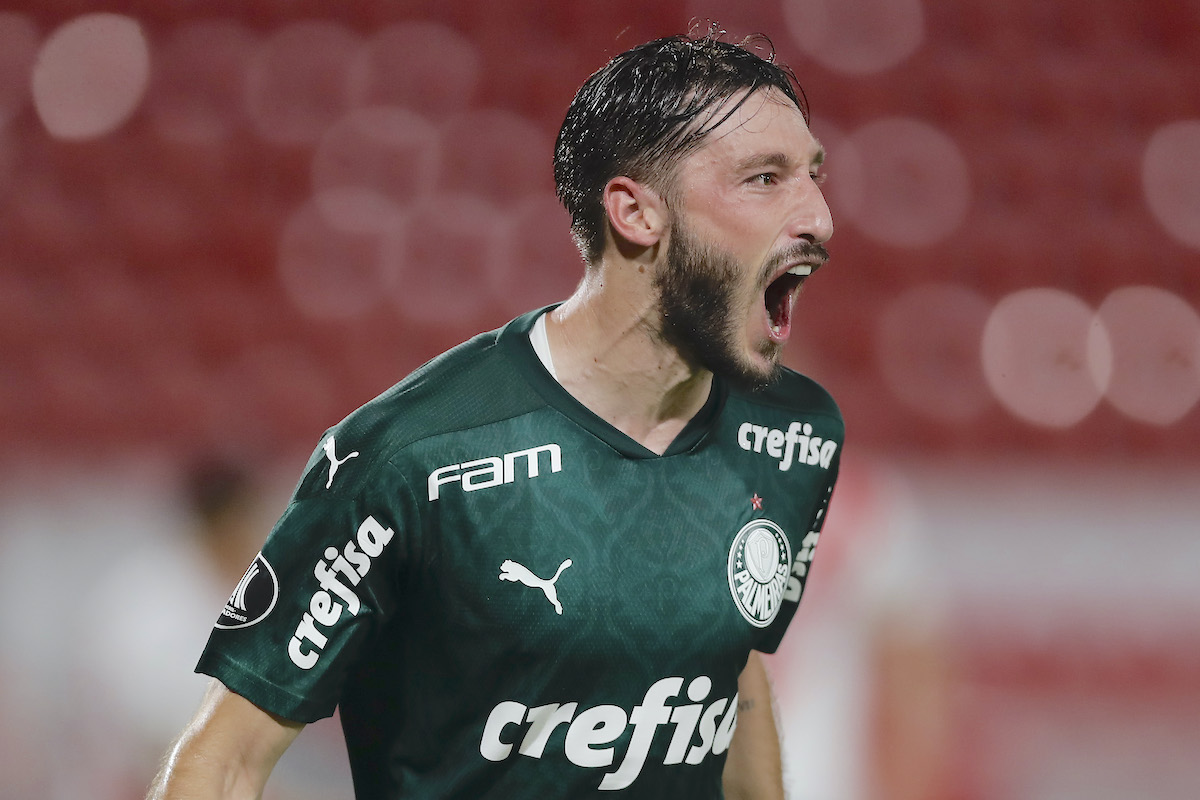 Although the season is far from over yet, Milan are already making plans for the next one as they look to reinforce the squad. Of course, you have to be well-prepared for when the transfer window opens this summer.

One of the areas that the Rossoneri need to strengthen is the left-back position, as they only have Theo Hernandez there right now. Diogo Dalot has played there when needed, but he’s a right-back and his future with Milan isn’t certain either.

According to SportItalia journalist Gianluigi Longari, the Rossoneri are still in contacts with Palmeiras over their left-back Matias Vina. An attempt was made in January but the goal is now to sign him in the summer,

The Uruguayan youngster is Milan’s first choice for the role and the feeling is that an agreement can be reached with the Brazilian club this summer. Until then, of course, Dalot will be the back-up for the left-back position.