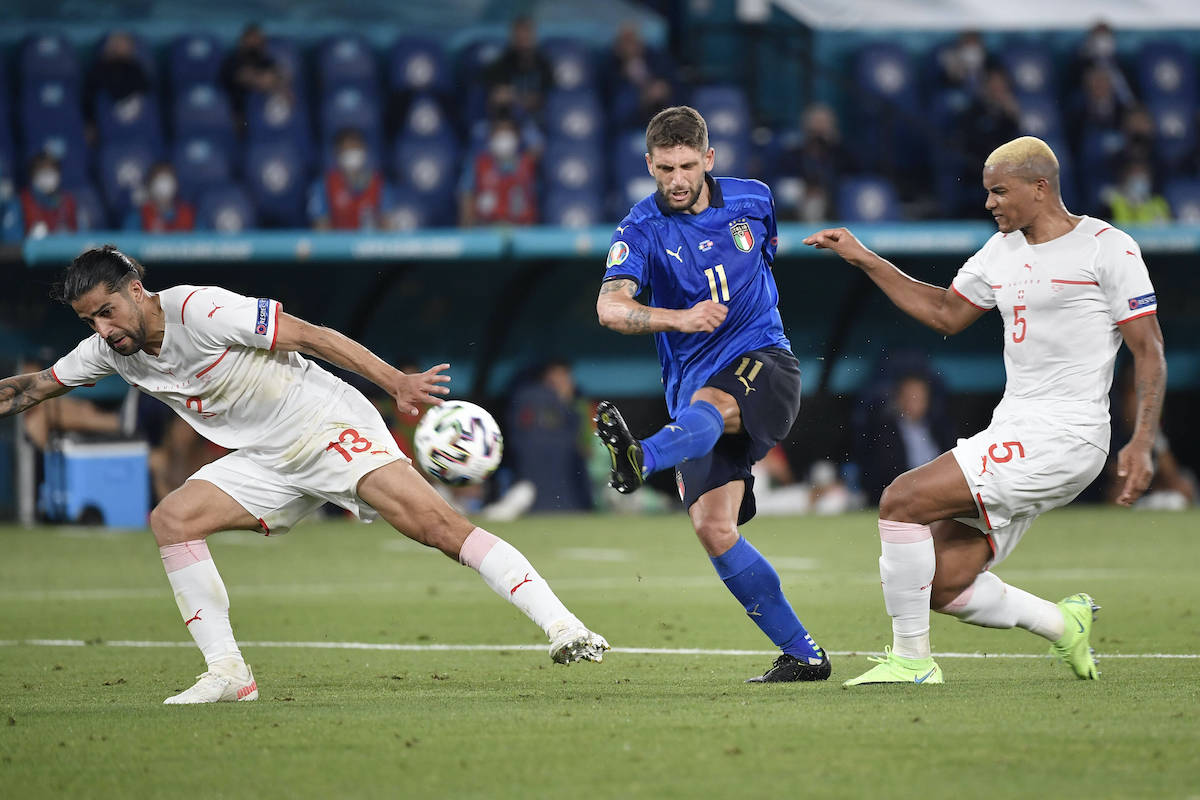 Sportitalia: Milan enquire about Sassuolo star as search for a right winger intensifies

AC Milan are on the hunt for a new right winger and have enquired about Domenico Berardi of Sassuolo, according to a report.

It seems Milan’s objective for the summer window is to bring players in who offer more guarantees from a goalscoring point of view. The idea is to identify a right winger capable of beating a man with the dribble, creating numerical superiority and above all impacting concretely with goals and assists.

According to what is being reported by Sportitalia journalist Gianluigi Longari, Milan have conducted an enquiry for Berardi of Sassuolo, who is coming off the back of a sensational season with 17 goals and 8 assists in Serie A alone.

There is still no negotiation because the Emilian club will probably wait for the end of the European Championships to be able to ask for a higher price, but the journalist mentions that Berardi himself is ready to take the leap to a bigger club.