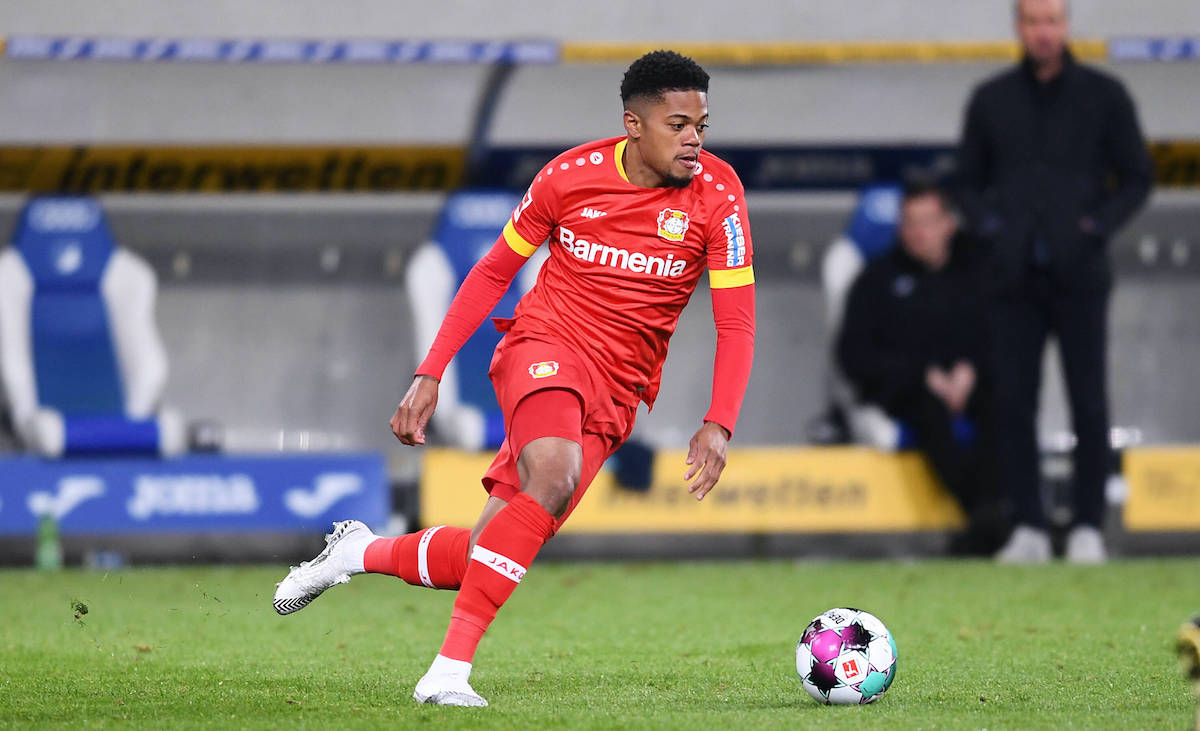 AC Milan have enquired about the situation surrounding Bayer Leverkusen winger Leon Bailey, according to one journalist.

Bailey is coming off the back of an incredible campaign in which he amassed 15 goals and 11 assists in 40 appearances across all competitions, including 9 Bundesliga goals and a further 5 in the Europa League.

This has led to speculation that the Jamaica international is set for a big move this summer despite the fact he is under contract with Leverkusen until 2023. He can player on either wing or even as a centre-forward, and has a Transfermarkt valuation of €35m.

According to Rudy Galetti of Sportitalia on Twitter, Milan have asked for information about Bailey as the 23-year-old is a player that the Rossoneri’s scouting department have followed for a long time. It is no secret that a new right winger is wanted, but the versatility of the former Genk star could make him an excellent attacking reinforcement.