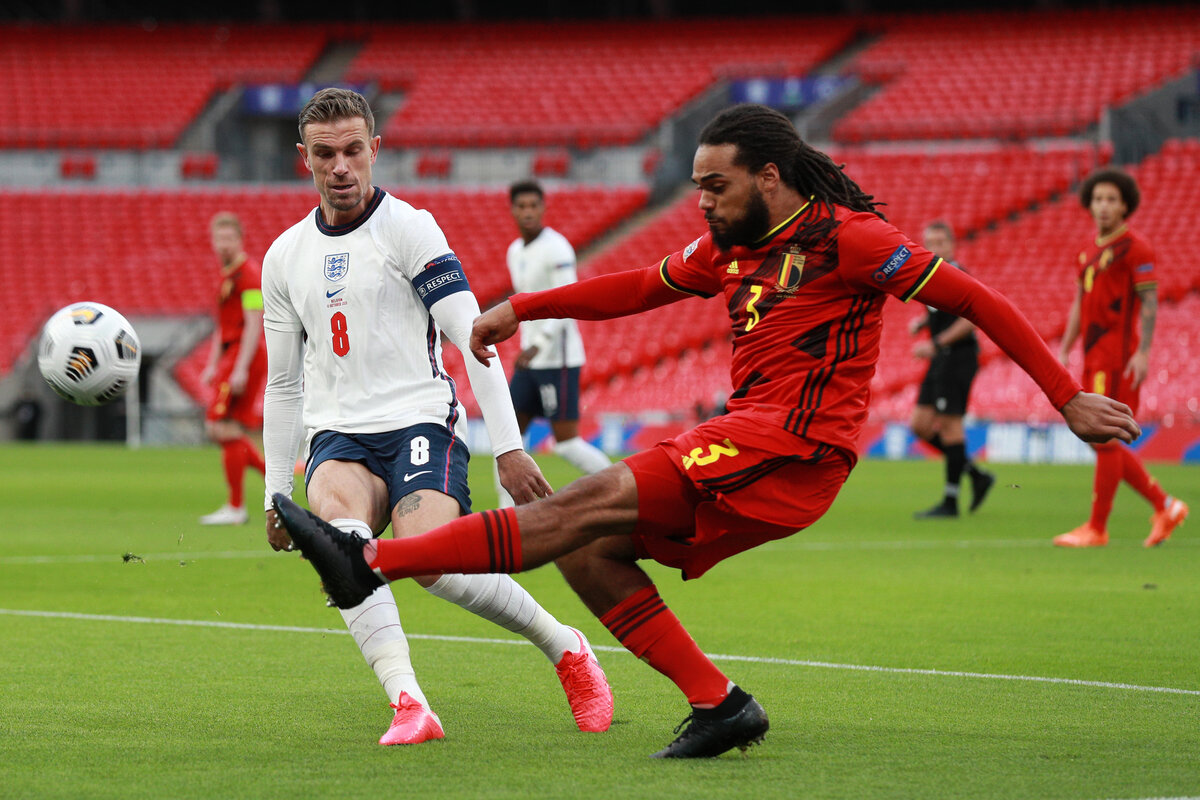 Alessio Romagnoli’s contract will expire next summer and this could force AC Milan to look for a replacement. The captain’s agent is Mino Raiola, so it’s not exactly unrealistic to assume that a renewal will be very tough.

With this in mind, the Rossoneri have enquired over Lyon defender Jason Denayer, as reported by Rudy Galetti of SportItalia. The Belgian has played five games from start this season and his contract will expire at the end of the season.

Romagnoli is expected to leave and that’s why Milan have requested information on Denayer, seeing as he could potentially arrive for free. Paolo Maldini and Ricky Massara probably have many names on their wish list, though.

It remains to be seen if the Rossoneri will be able to get anywhere in the negotiations with Romagnoli. The player has made it known that he’s willing to talk about it, but the presence of Raiola makes things difficult, as per Calciomercato.com.