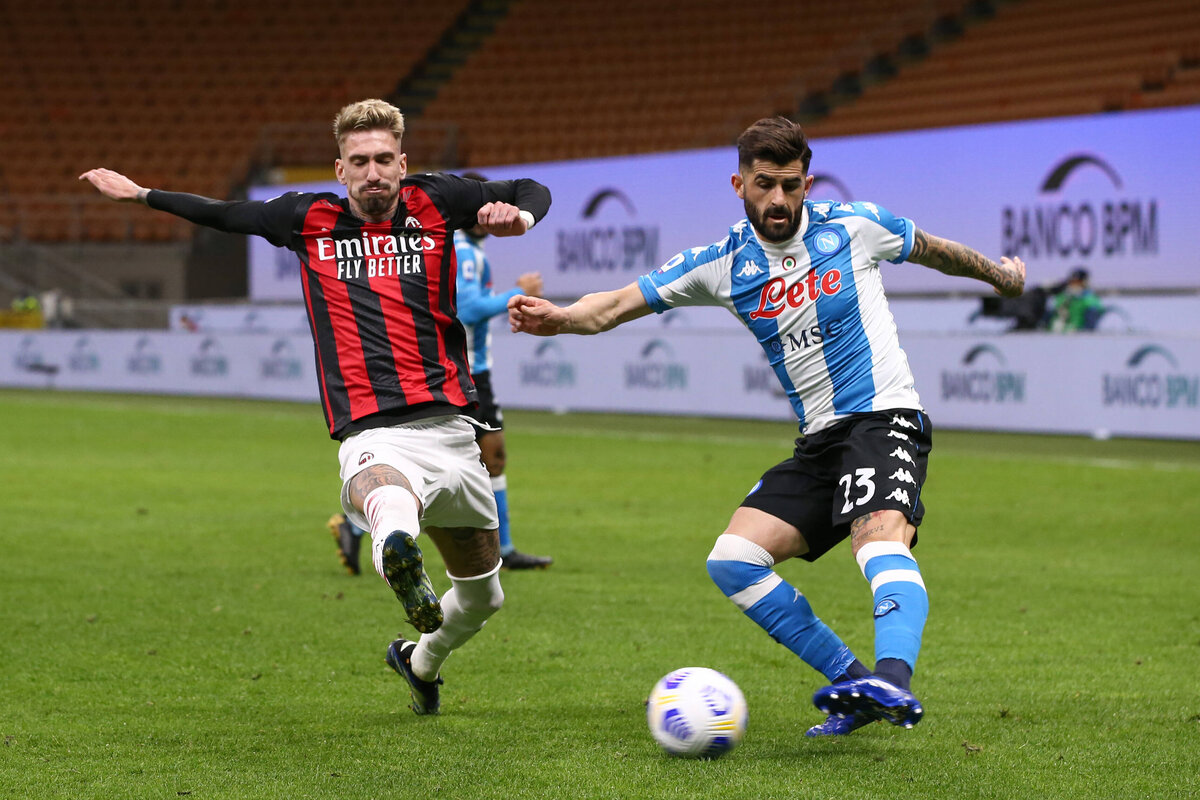 Diogo Dalot was brought in as a last-minute solution ahead of the season, able to play on both sides of the defence. However, the Portuguese youngster is expected to return to Man Utd this summer.

The full-back has mostly played on the left-hand side of the defence, covering for Theo Hernandez, and his performances have been decent. He hasn’t been as successful on the right, though, failing to convince Milan to keep him.

According to SportItalia, as cited by MilanNews, the Rossoneri are looking for a new deputy for Hernandez. One of the names on their wist list is Elseid Hysaj, who currently plays for Napoli, and he could arrive on a free transfer.

The Albanian is a right-back by nature but he has also played a lot on the left for the Partenopei, meaning he’s similar to Dalot in that sense. This would also allow Pierre Kalulu to continue getting minutes for the first team on the right side.