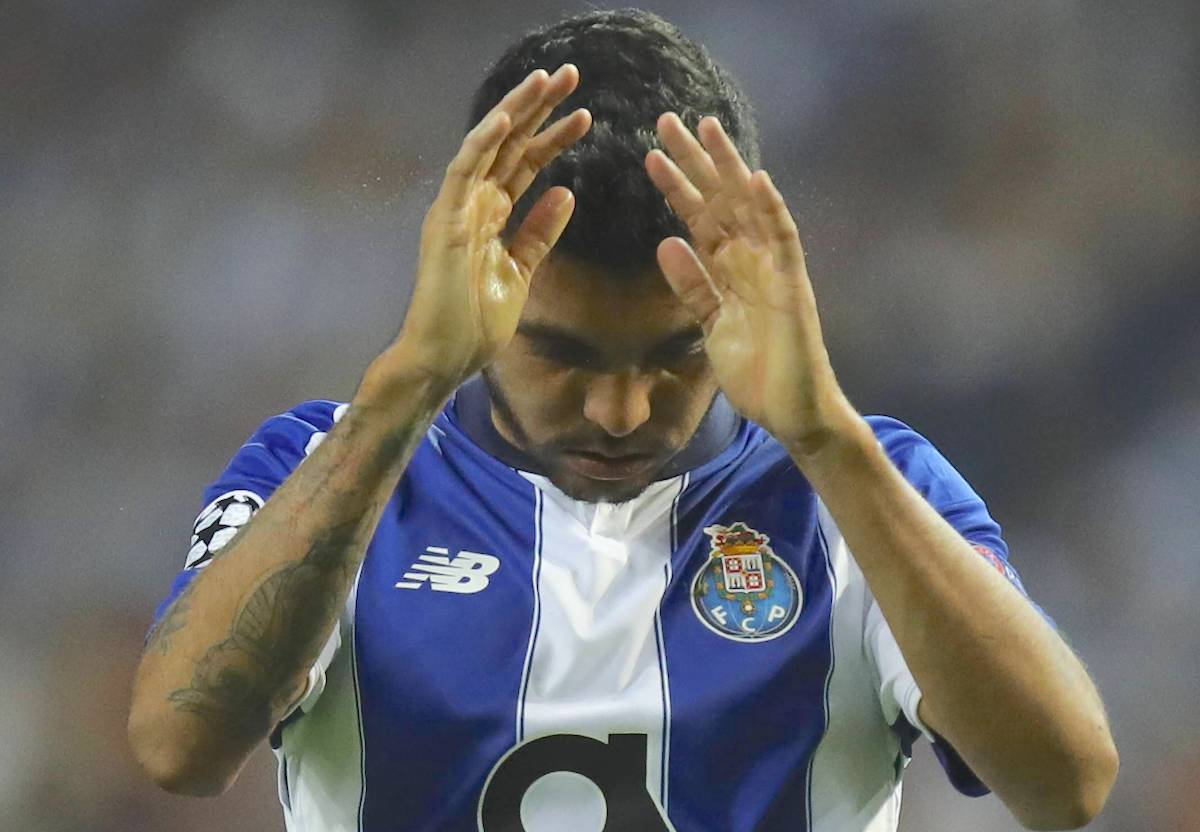 Sportitalia: Milan growing confident of signing Porto winger who has made request to agent

AC Milan are confident of signing Jesus Corona from Porto and the player is pushing to get the deal done, according to a report.

Rumours have been going on for days suggesting that Corona is a concrete target for the Rossoneri as they look to add a new right winger to the attack and give Stefano Pioli more options from a numbers point of view, but recent reports from multiple sources had suggested that talks stalled.

According to the latest from Gianluigi Longari of Sportitalia, Milan are now growing confident of finding a solution whereby they could sign the 28-year-old Mexico international. New talks are expected during the day with Porto and the player has advised his agent to give total priority to the Rossoneri over the other proposals received.

It seems, therefore, that the Corona saga is far from over and we await further developments on the talks between the clubs during the day.