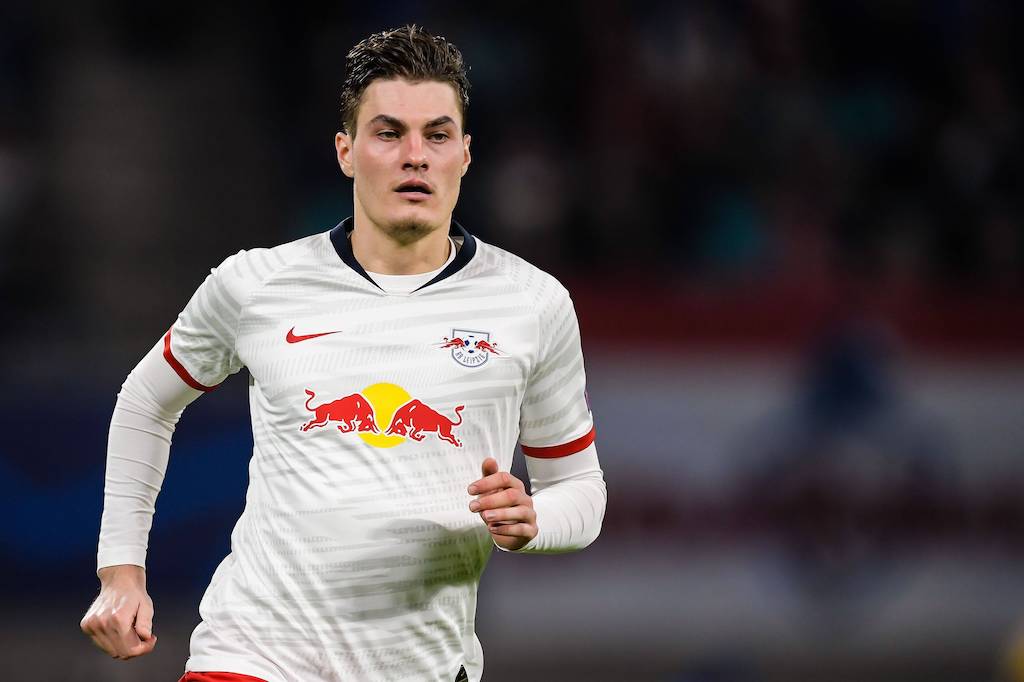 AC Milan have intensified contacts with Roma over a move for striker Patrik Schick, according to the latest reports.

Calciomercato.com recently reported how it was Ralf Rangnick who brought Schick to Leipzig after a disappointing spell with the Giallorossi, and he may now look to bring him to Milan too.

They added that Schick would like to join the Rossoneri but is waiting for Leipzig to make a call on their €29million option. Roma for their part have always refused any offer that was not that figure and in cash.

Now, Sportitalia (via MilanNews) have become the latest outlet to weigh in on all the speculation, and they believe that Milan are serious about landing the Czech international.

The report stats that Milan have intensified contacts with Roma regarding a move, as the former Sampdoria man is Rangnick’s first choice in terms of attacking reinforcements ahead of the new season.