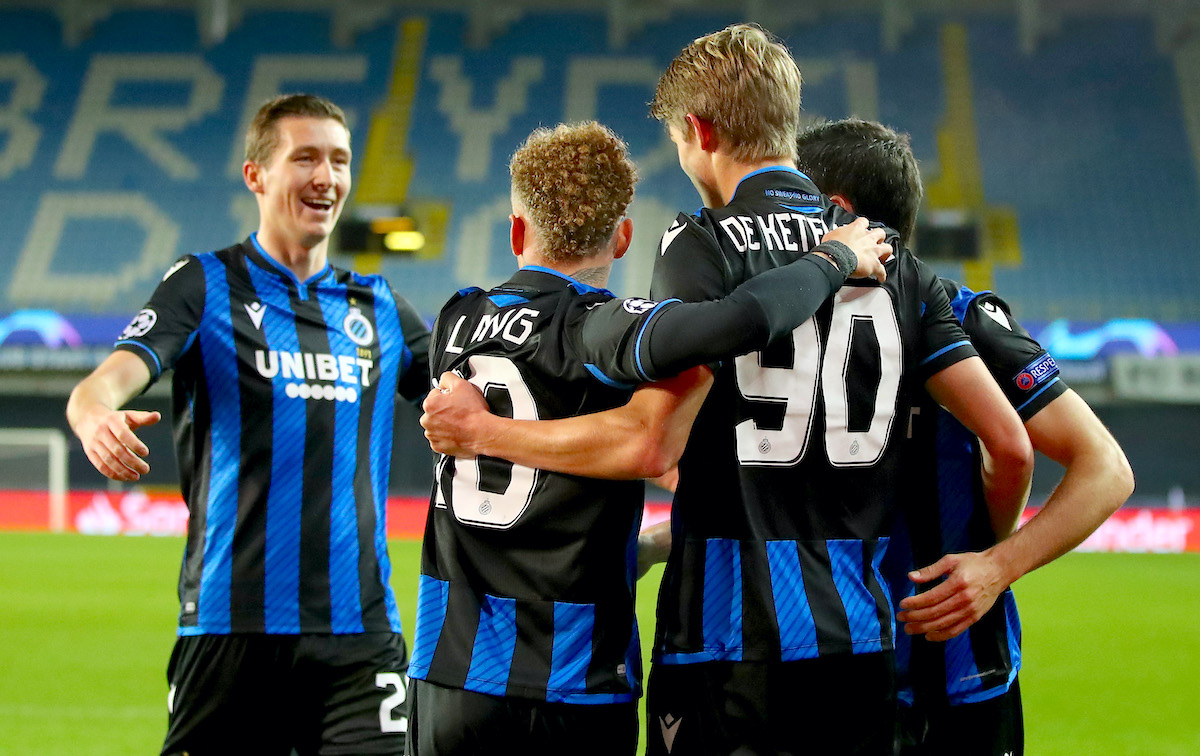 AC Milan are monitoring Club Brugge forward Charles De Ketelaere ahead of a potential move, according to a report.

Gianluigi Longari of Sportitalia posted on his official Twitter profile to confirm that Milan are continuing to monitor De Ketelaere but there is competition from some top clubs.

This season he has scored a total of 4 goals and 3 assists in the 13 appearances across the Jupiler League, the Belgian Super Cup and the Champions League, and of course he nutmegged Gianluigi Donnarumma during Belgium’s 2-1 defeat to Italy in the Nations League third-place play-off.

De Ketelaere is a 20-year-old creative midfielder who spent his youth career with the Bruges-based club before graduating to the senior side in 2019, where he has begun to impress everyone with his performances.

Brahim Diaz has been holding the fort as the only attacking midfielder with Junior Messias having not been fit for virtually all of the season and with Daniel Maldini being used sparingly.