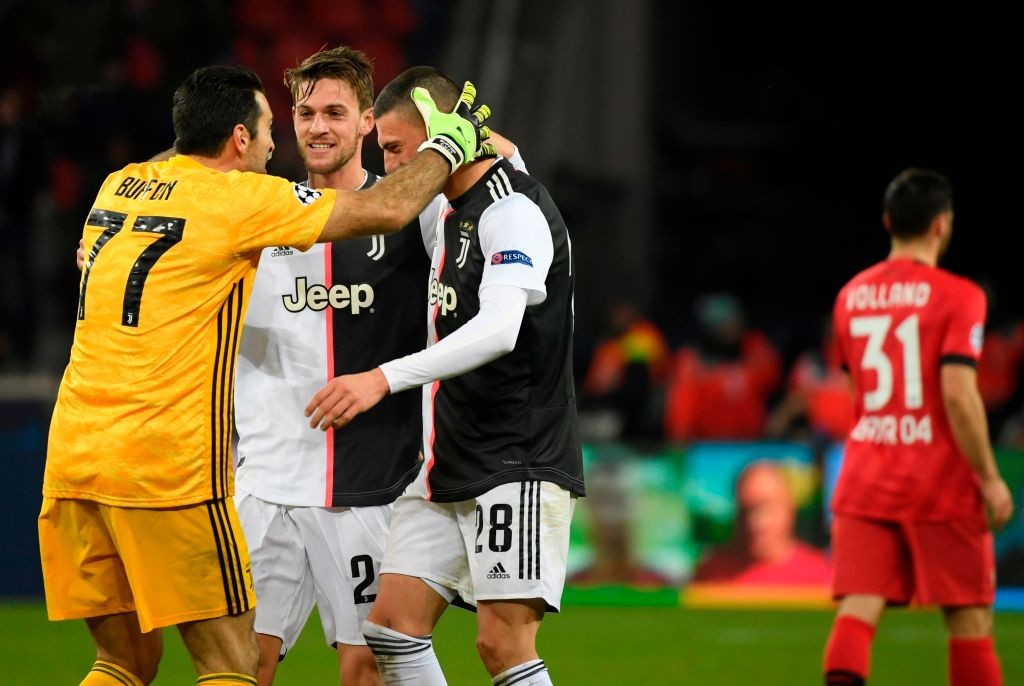 AC Milan have reportedly made enquiries about defender Daniele Rugani, with two other sides interested in signing the Juventus man.

It is seemingly no secret that the Rossoneri are in the market for a new centre-back in January given the injury to Leo Duarte and the possible departure of Mattia Caldara.

While Jean-Clair Todibo appears to be the primary target, a number of difficulties with the deal have forced Milan to look for alternatives, according to a number of sources.

Sky Italia recently stated that Juventus have put Rugani on the market with an asking price of around €25million, with Arsenal and Leicester ahead of Milan in the running.

Meanwhile, Sportitalia journalist Alessandro Jacobone stated earlier in the week that Rugani’s agent contacted Milan to see if there is any interest in his client.

According to Alfredo Pedulla from the same outlet, the Diavolo have now made enquiries regarding Rugani as Juve have said that he can leave for six months, presumably on a loan.

Among the other teams interested are Sampdoria and Bundesliga side Eintracht Frankfurt, Pedulla adds.