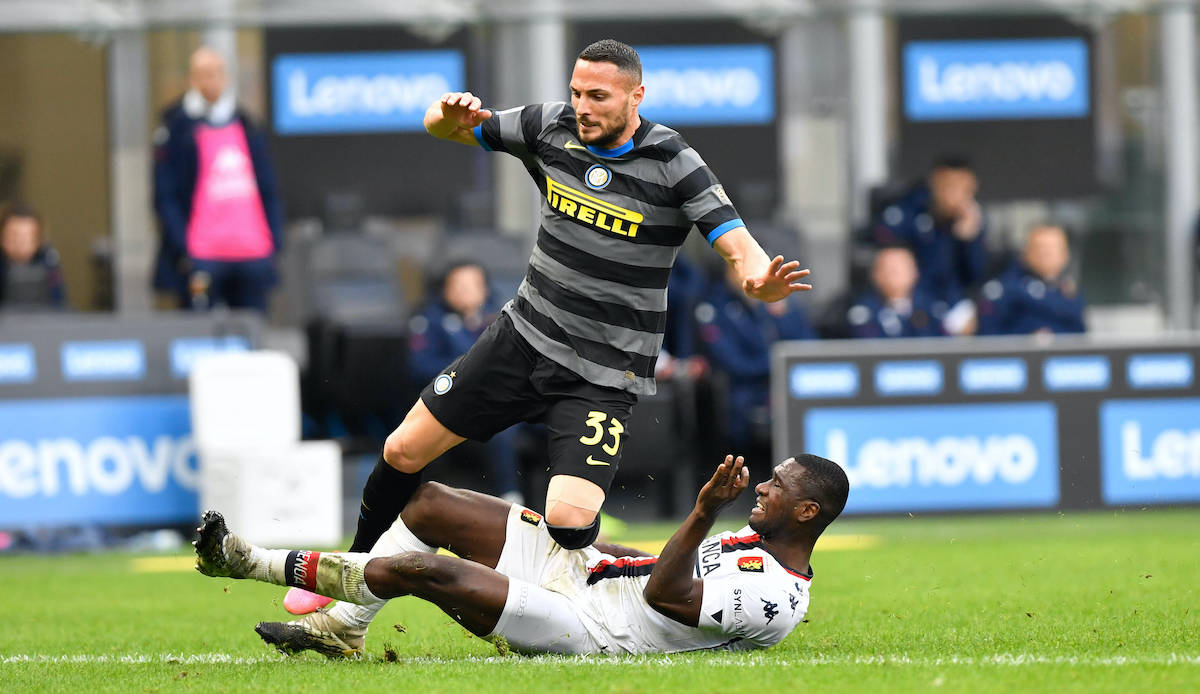 AC Milan have offered a contract to Inter defender Danilo D’Ambrosio as his current deal is set to expire, a report claims.

It has been well documented that the Milan management met with agent Vincenzo Pisacane last Wednesday at Casa Milan, and there have since been a number of rumours regarding what the meeting was about.

Rai Sport (via MilanLive) stated that a meeting took place between Maldini, Massara and Pisacane to discuss a player that Stefano Pioli wants to add to his squad, but not Lorenzo Insigne. Instead the player talked about was in fact Danilo D’Ambrosio, who looks set to leave Inter on a free transfer this summer.

According to reports from Sportitalia (via MilanNews), Milan have offered a two-year contract to D’Ambrosio, as his current deal expires on June 30th. The Nerazzurri club, on the other hand, have offered a new one-year deal but are not willing to go any further than that.