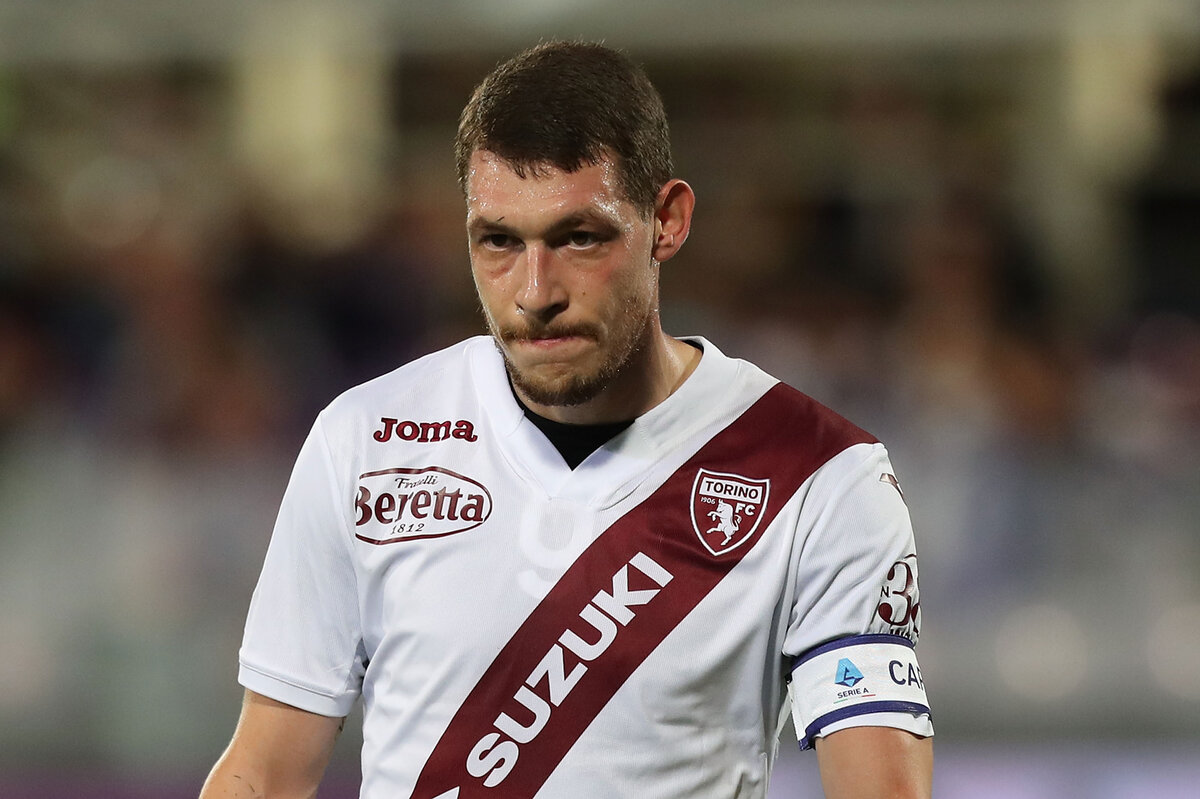 SportItalia: Milan ‘serious’ in pursuit of Belotti as he should leave Torino for free

AC Milan might be looking for a striker next summer as Zlatan Ibrahimovic isn’t exactly getting any younger, while Olivier Giroud is yet to get his breakthrough at the club. Per the latest reports, they are interested in Andrea Belotti.

The Italian striker has been linked with the Rossoneri for many years and now and it’s not exactly a surprise. Not just because of his qualities, but also because he’s a boyhood Milan fan. Recently, the links have emerged again.

According to Rudy Galetti of SportItalia, Milan are serious in their pursuit of Belotti. Ricky Massara has been in direct contact with the 27-year-old’s entourage, probing a free transfer as the contract with Torino will expire in the summer.

Belotti, as the report continues, has no intention of renewing his contract with Torino despite the fact that a heavy offer has been made. It remains to be seen if Milan can land him on a free transfer.

READ MORE: Chances of January arrival for Adli dismissed – the background on his signing