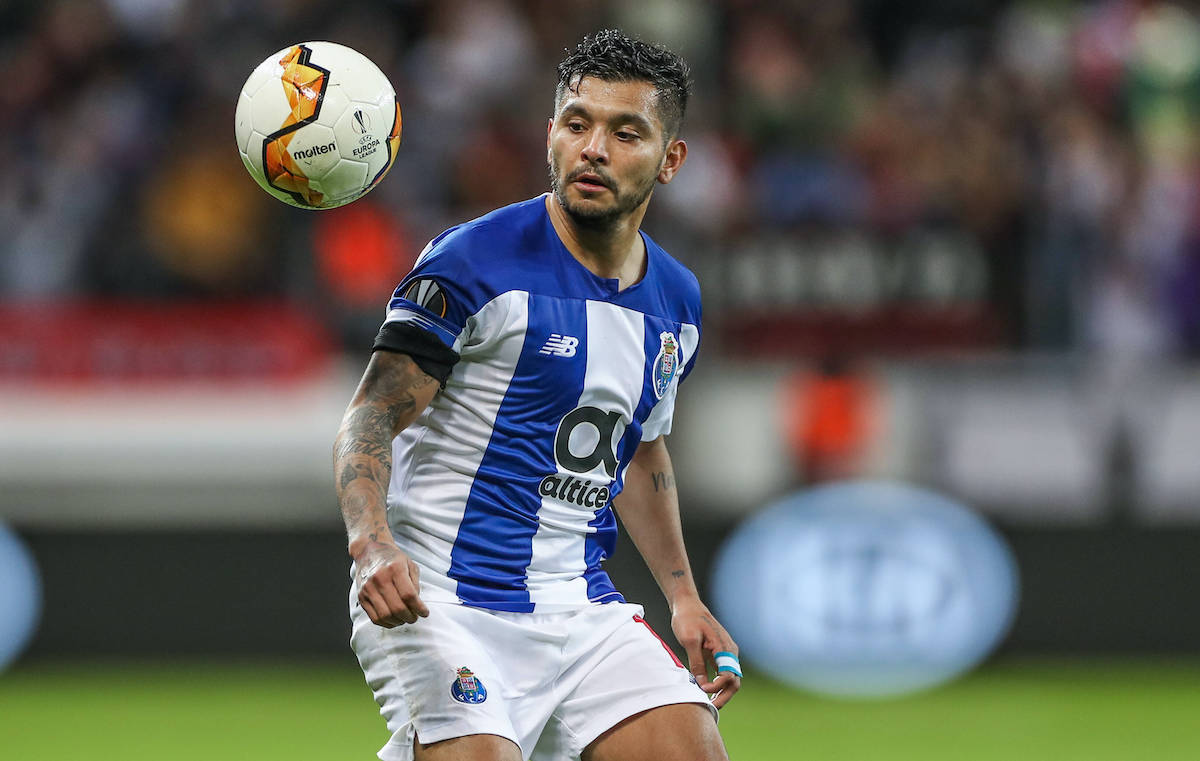 SportItalia: Milan still in contact with Porto winger as free transfer is possible

After losing to Porto earlier this week, AC Milan are planning a way to get revenge on the Portuguese side and it’s not just by beating in the return leg. In fact, they are probing a deal for Jesus Corona.

The right-winger came off the bench during Tuesday’s clash and since his contract will expire in the summer, he could leave for free. He was linked with Milan a lot in the summer but nothing materialised due to Porto’s high requests.

According to SportItalia journalist Rudy Galetti, Milan have kept the contacts with Corona’s agent, Matias Bunge, alive. A free transfer in the summer is now being discussed and the request of the player is €3m per year.

The Mexican international will turn 29 last year so he isn’t necessarily too old for the Rossoneri, but it remains to be seen what the directors will do. In addition to Corona, they are also interested in Brest winger Romain Faivre.