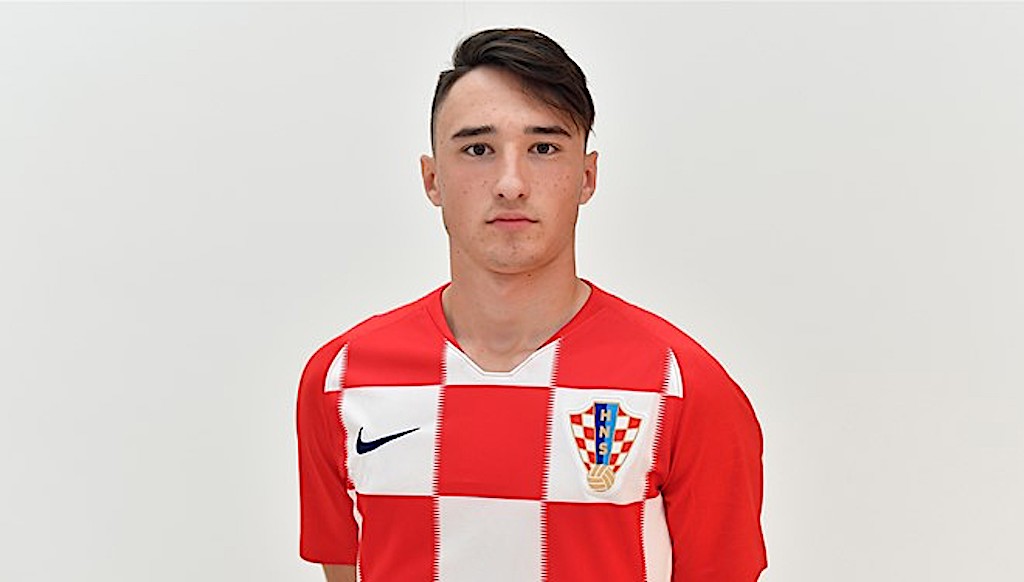 AC Milan have secured yet another signing for the future as Dinamo Zagreb full-back Filip Pobi will join the club, a report claims.

The Rossoneri have not only focused on first team additions this summer as they have also welcomed Lukas Bjorklund and Emil Roback from Sweden plus Pierre Kalulu from Lyon.

Meanwhile, reports emerged on Sunday suggesting that Milan look set to confirm the signing of Sochaux midfielder Coli Saco in the next few hours.

According to Gianluigi Longari of Sportitalia, Milan have also sealed the signing of Dinamo Zagreb’s Filip Pobi, a 17-year-old full-back who is already a representative of the U17 national team for Croatia.

The teenager – like Saco – is expected to join and become part of Federico Giunti’s Primavera team, who are struggling having lost two of their first three league games to start the season, against Atalanta and Juventus (both 1-0).