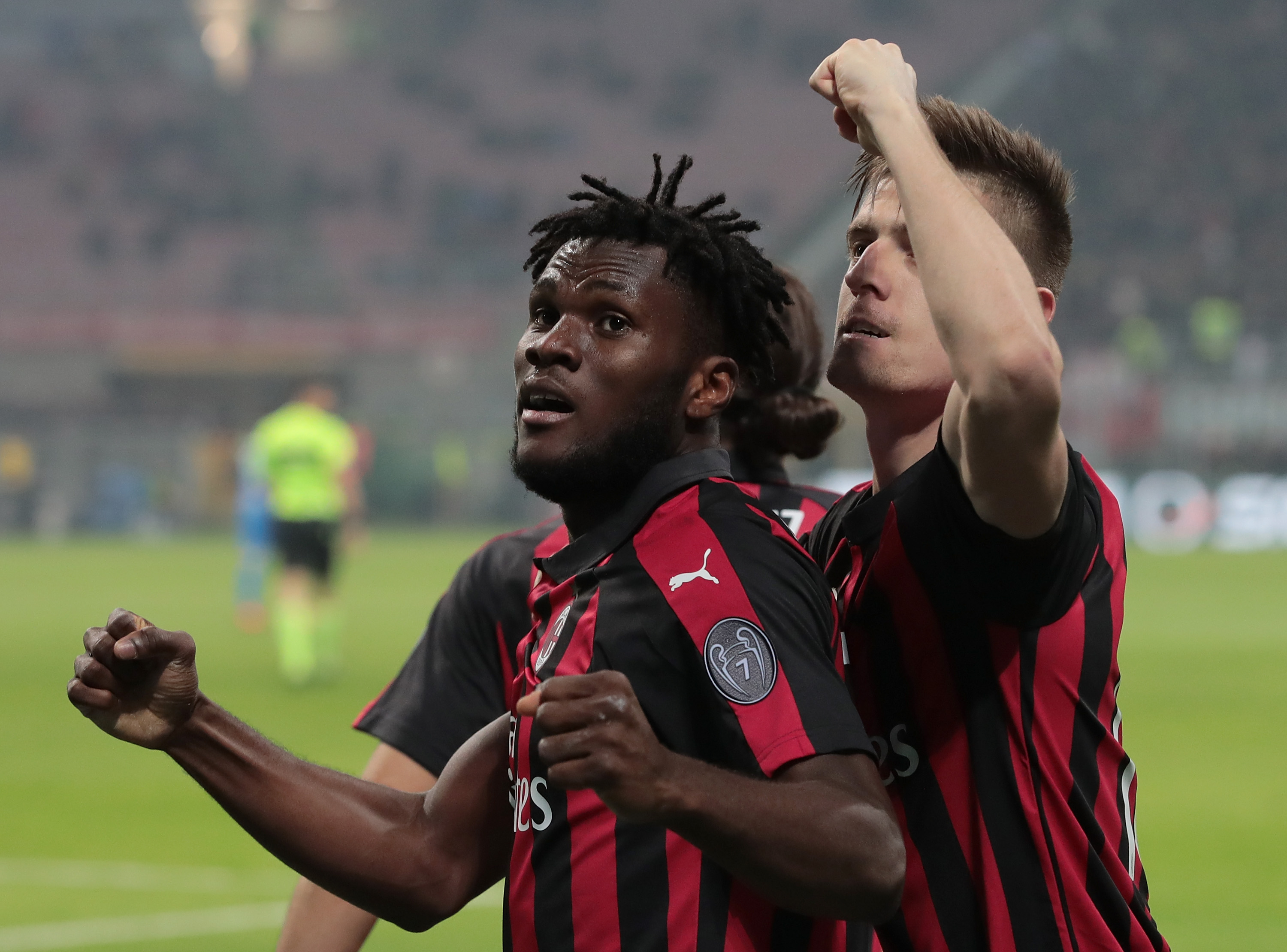 Premier League side Wolves have had a €28million bid accepted by AC Milan for midfielder Franck Kessie, a report claims.

There has been intense speculation surrounding Kessie this summer, despite him not having played a single preseason game yet due to African Cup of Nations commitments.

Interest from two Premier League sides has also arrived in the form of Spurs and Wolves, with the latter in particular being strongly linked.

An update arrived yesterday from Carlo Pellegatti during which he stated ‘multiple English clubs’ are indeed interested in the 22-year-old.

Now, Sportitalia‘s Alfredo Pedulla has claimed that Wolves have in fact struck a deal with Milan, but not yet the player.

“Kessie, Wolverhampton offered 25 million plus 3 bonuses, a figure accepted by Milan,” he tweeted.