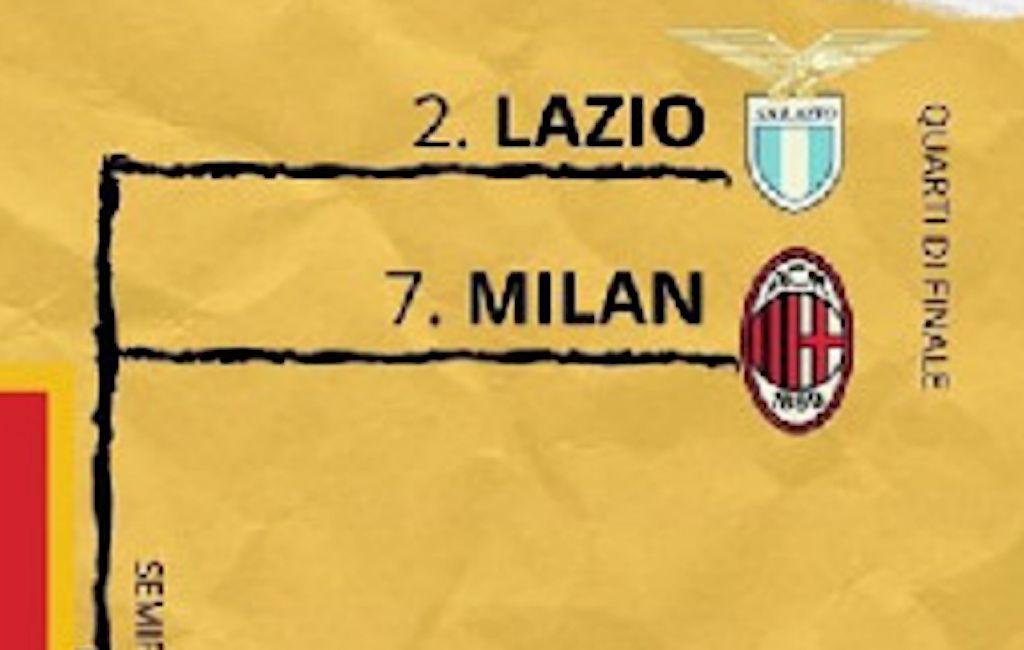 AC Milan could find themselves in a play-off to win the 2019-20 Scudetto should Lega Serie A decide that is the best course of action, a report claims.

The league is currently suspended until at least April 3 as Italy continues to battle against the coronavirus outbreak (COVID-19) which has swept through northern regions and continues to cause great alarm.

One of the suggestions, should the remaining Serie A fixtures be rendered unable to be completed, is the idea of a play-off style format whereby teams would fight it out for the title in a bracketed tournament.

As per SportMediaset (via MilanLive), it seems that the Rossoneri – thanks to their current standing – would be in the race to win the Scudetto.

Their prediction is that Stefano Pioli’s side, seventh in the standings, would play against Lazio in what would be a quarter-final of sorts in a behind closed doors game at the Stadio Olimpico.

If they beat the second-placed side in the capital, Milan would find themselves in the semi-final against the winner of the match between Atalanta and Roma (respectively fourth and fifth in the standings).

On the other side of the bracket would be Juventus vs. Verona and Inter vs. Napoli.