SportMediaset: Rebic and Theo Hernandez the pillars of Milan – renewal could be on the cards

AC Milan are ready to ‘bet strongly’ on Ante Rebic and Theo Hernandez for the future, according to the latest reports.

With the Rossoneri seemingly heading for another revolution off the field this coming summer, that uncertainty has extended to the playing squad too and even some who have been key performers this season so far.

Journalist Paolo Bargiggia has given an update on the situation at Milan during a broadcast on SportMediaset (via MilanNews), during which he claimed that Zlatan Ibrahimovic and Gianluigi Donnarumma are almost certain to leave this summer.

Bargiggia goes on to claim that Theo Hernandez and Ante Rebic are two other difficult cases. The French full-back, who currently earns €1.5m-a-year, has several clubs chasing him and therefore Milan will have to find a way to lock him down, perhaps by raising his salary.

The Rossoneri want to focus strongly on the former Real Madrid defender also for the future, just as they do with winger Ante Rebic who has had a fantastic start to 2020 and is now the top scorer for Milan in all competitions. 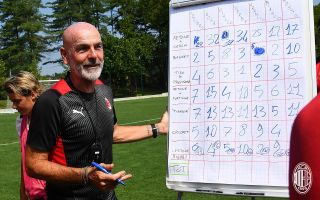 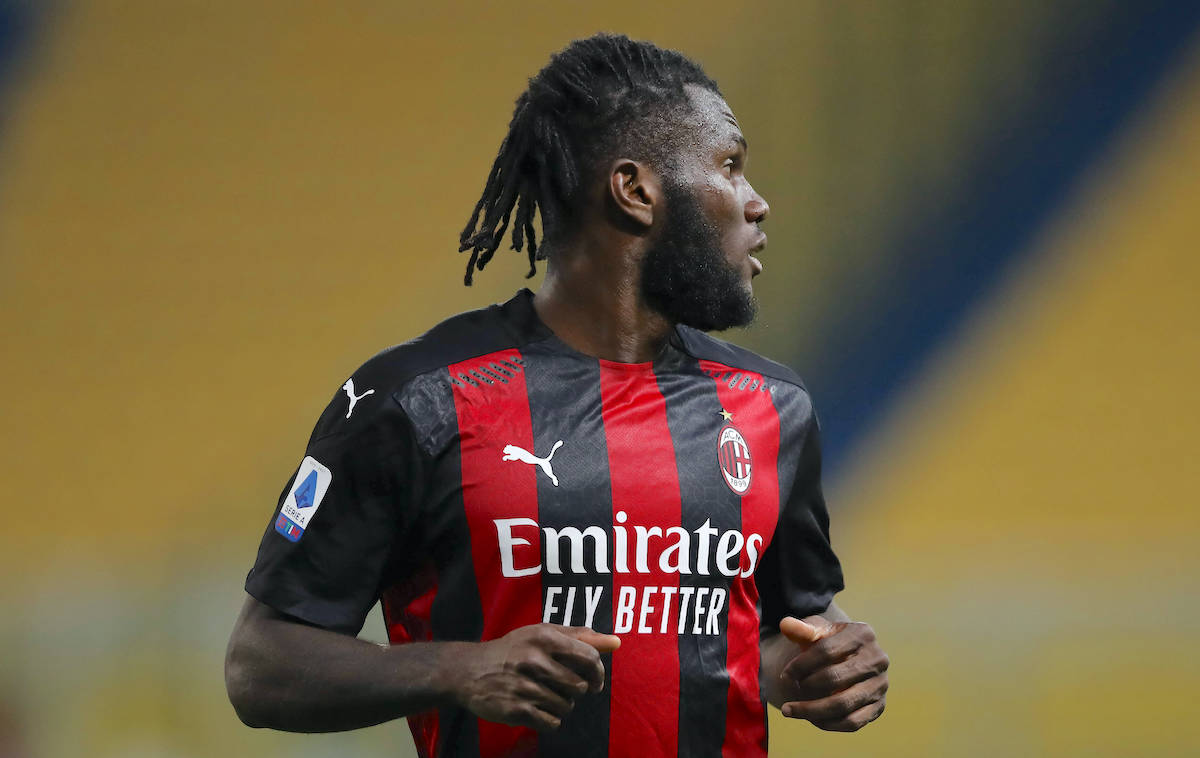 GdS: Milan and Kessie closer to agreement that would see him become highest-paid player
30 July 2021, 10:00