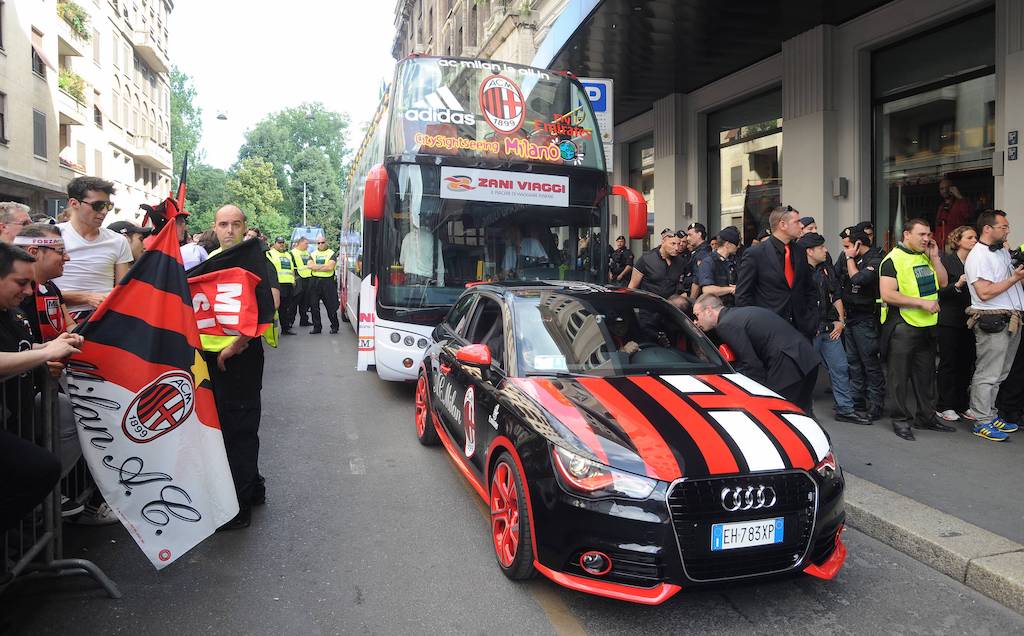 SportsPro: Milan, Man Utd and Barcelona among most marketable sports teams in the world

AC Milan are still among the ‘most marketable brands in the world’ despite their failure to compete for big prizes in recent years, a study has revealed.

SportsPro magazine (via MilanNews) have drawn up a ranking of the 50 most marketable brands in the world in the sporting sphere, not just football. The ranking is based on a SponsorPulse methodology that studies the perception of consumers in 18 of the largest markets in the world, as Calcio e Finanza relay.

Among the 13 football clubs present in the top 50 there are three Serie A clubs: namely Juventus, Inter and Milan, in 18th, 20th and 22nd position respectively in the overall ranking, as well as the expected names like Real Madrid, Barcelona and Manchester United.

The rankings of football clubs