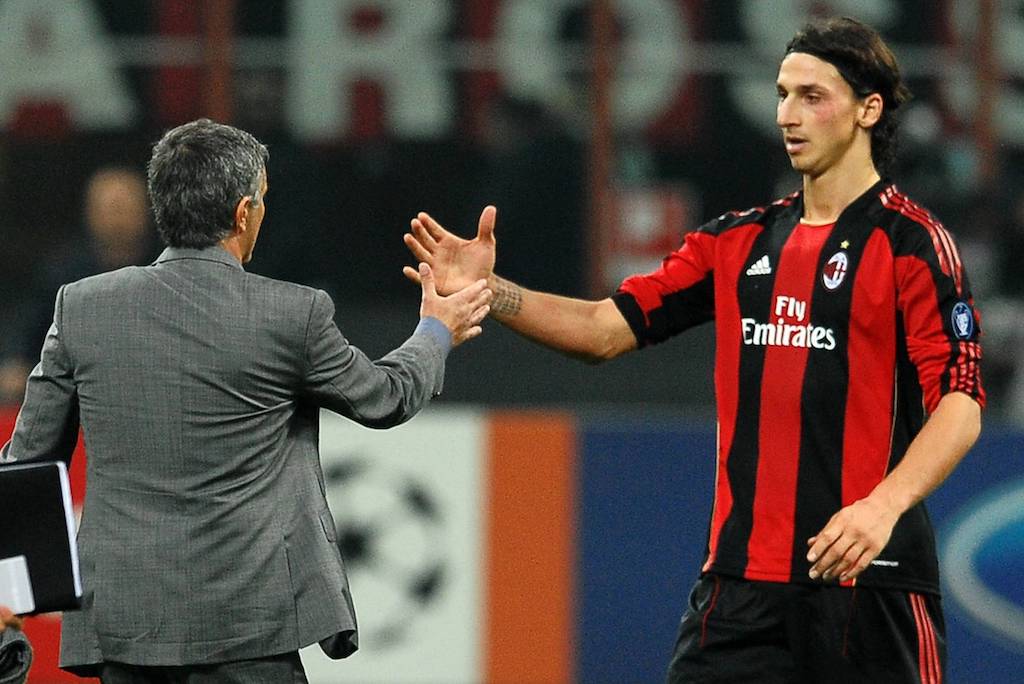 Spurs boss Jose Mourinho has suggested that Zlatan Ibrahimovic is an outlier of the trend regarding players who are above 30 years of age.

Ibrahimovic continues to prove that age is just a number as at 39 he leaders the Serie A scoring with eight goals from five starts this season, producing three braces in the process and helping his side set the pace early as Milan are two points clear atop the Serie A table.

Mourinho is a manager that he knows well having worked with him at Manchester United where the Swede was part of a squad that won the Europa League, and there were rumours that the Portuguese wanted him at Spurs before he rejoined Milan.

In the interview with Tencent Sports, Mourinho discussed the requirements that allow a coach to do his job in the best possible way, and couldn’t resist a nod to his old colleague.

“There are jobs that require a special physical condition, like the footballer,” he said (via MilanNews).

“A 40-year-old doesn’t have the same potential of a 20 or 30 year old, unless you are Zlatan Ibrahimovic. To train you only need your brain, experience and knowledge can only make you improve.”