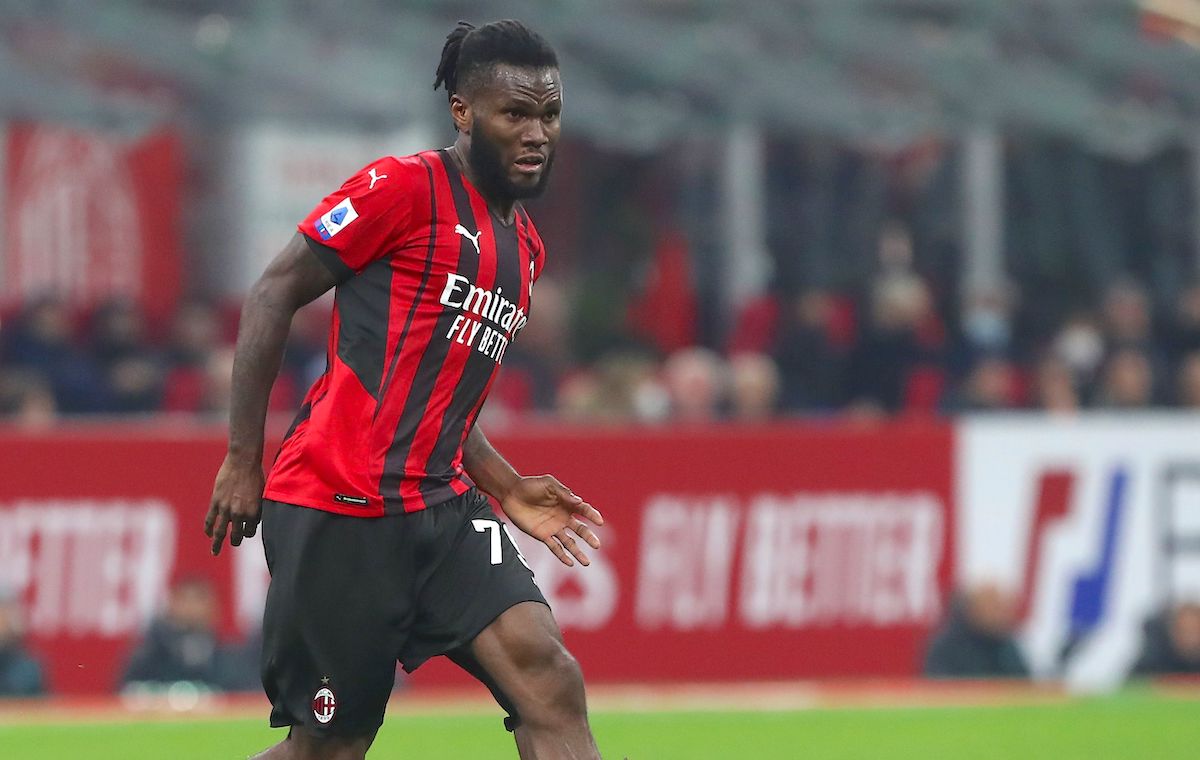 Mediaset: Spurs and Juventus on alert as Milan and midfielder are €2m apart over renewal

AC Milan face an uphill battle if they are to renew the contract of star midfielder Franck Kessie with two teams sniffing a Bosman, according to a report.

The latest update from SportMediaset (via MilanLive) reports that the negotiation over Kessie’s renewal is ‘more complicated’ than that of Alessio Romagnoli, whose contract also expires at the end of the season with doubts about whether his stay at Milan could end after seven years.

The positions of the two parties remains rigid and therefore so does the economic distance between the club and the player. The Ivorian has asked for a pay increase to €8m net per season from the current figure of around €2m, while the club do not want to go beyond €6m per year.

It seems that Kessie’s situation is attracting suitors too as Tottenham and Juventus are interested in signing the 24-year-old on a free transfer ahead of next summer, the report adds.