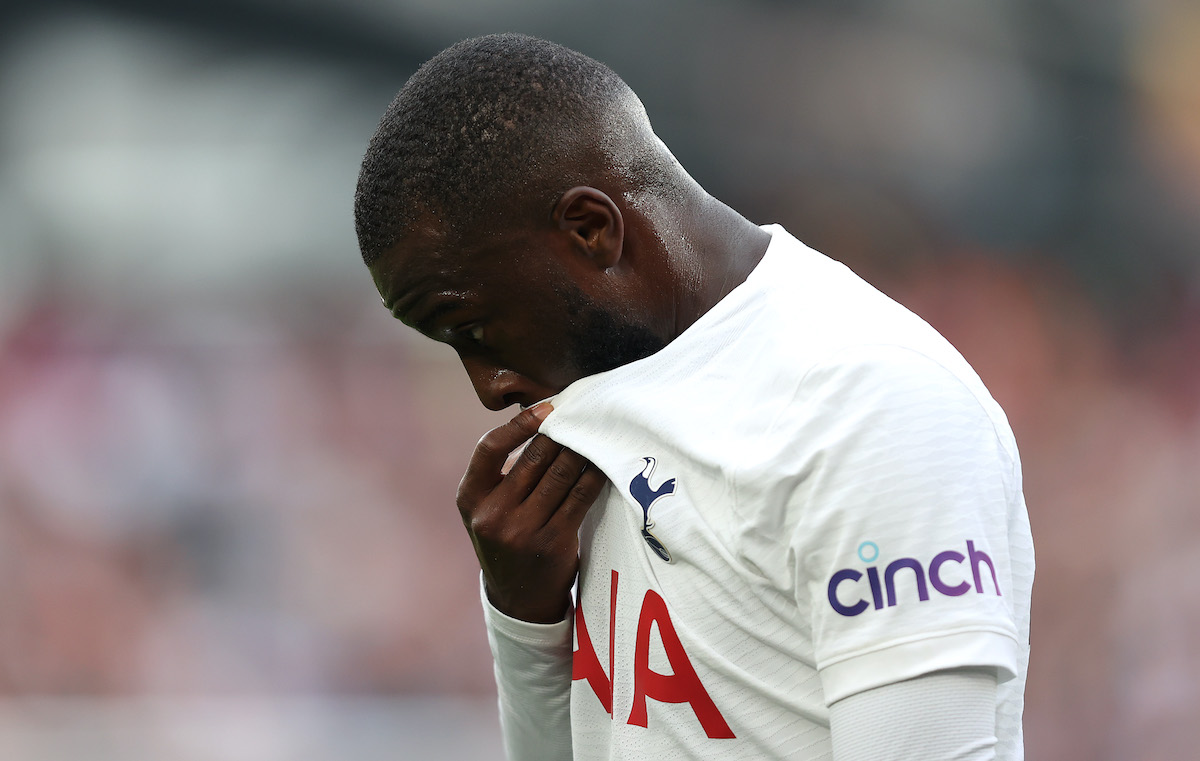 Tottenham offered midfielder Tanguy Ndombele to AC Milan as a potential replacement for Franck Kessie but the response was not so enthusiastic, a report claims.

According to what is being reported by il Corriere della Sera (via MilanNews), the Rossoneri management are aware that by losing Kessie at no cost, they will have to go in search of reinforcements for the midfield department.

One of the clubs that have been repeatedly linked with a move for the Ivorian is Spurs, and the paper mentioned that they once again (implying they have done so before) offered up French Tanguy Ndombele to the Rossoneri.

However, Milan responded in a way that suggested they were not particularly keen on the 25-year-old, with Paolo Maldini and Ricky Massara seemingly warming more to other profiles. Ndombele joined Spurs from Lyon in a deal worth €62m plus €10m in potential bonuses (as per Wikipedia) but they have not managed to get the best out of him.

READ MORE: Milan could be priced out of Botman deal – Villarreal and Montpellier duo monitored