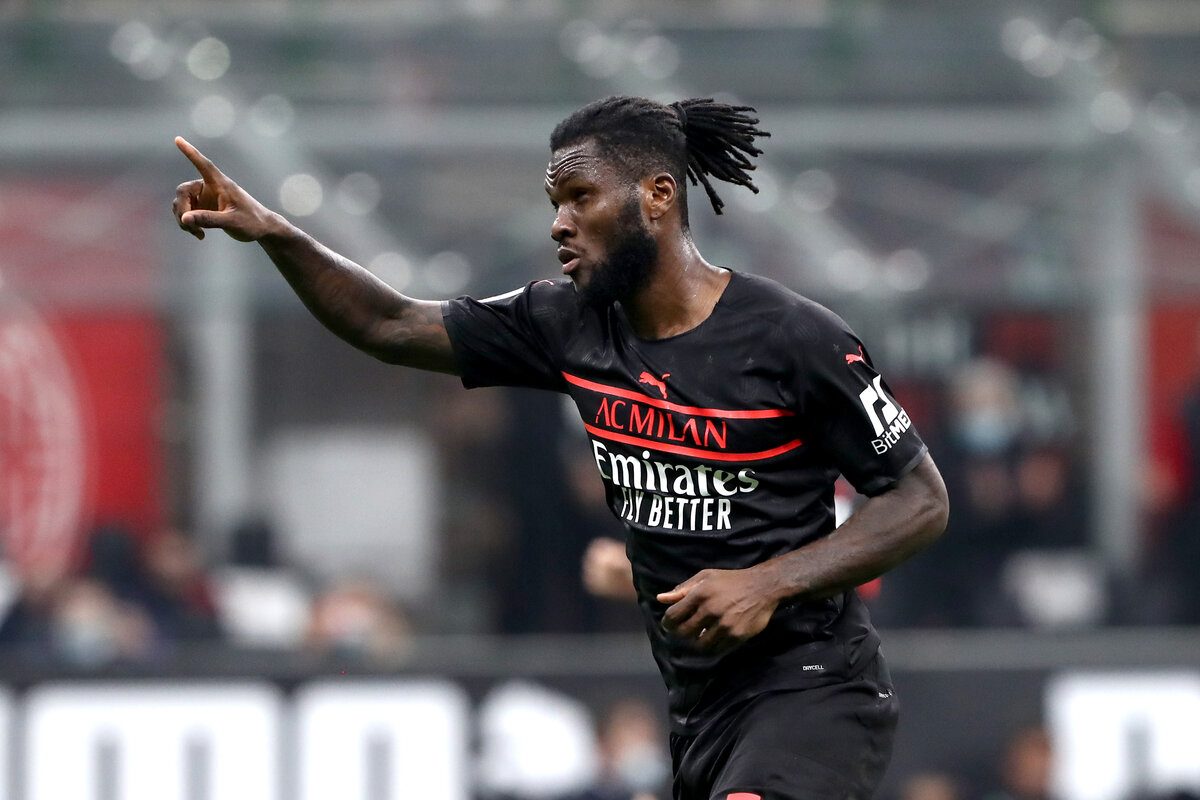 GdS: Stalemate continues between Milan and Kessie – the figures in play

Despite his promise in the summer after Olympics, Franck Kessie is yet to put pen to paper and sign a new deal with AC Milan. In fact, the situation remains extremely complicated and there has been no progress.

The contract that currently is in place will expire in the summer and with January approaching fast, a free transfer seems increasingly likely. According to Gazzetta Dello Sport (via MilanNews), the statement continues between the parties.

Milan initially put €6.5m per year on the table but in order for a deal to go through, Kessie would have to convince on the pitch after what has been a tough period. And besides, the request of the midfielder and his agent is still at €8m.

That is the amount that Paris Saint-Germain have supposedly offered, per the report, and it remains to be seen if Kessie will proceed with this option. In short, the negotiation is far from unlocked.

READ MORE: Milan must get on top of injury struggles to remain in Scudetto race