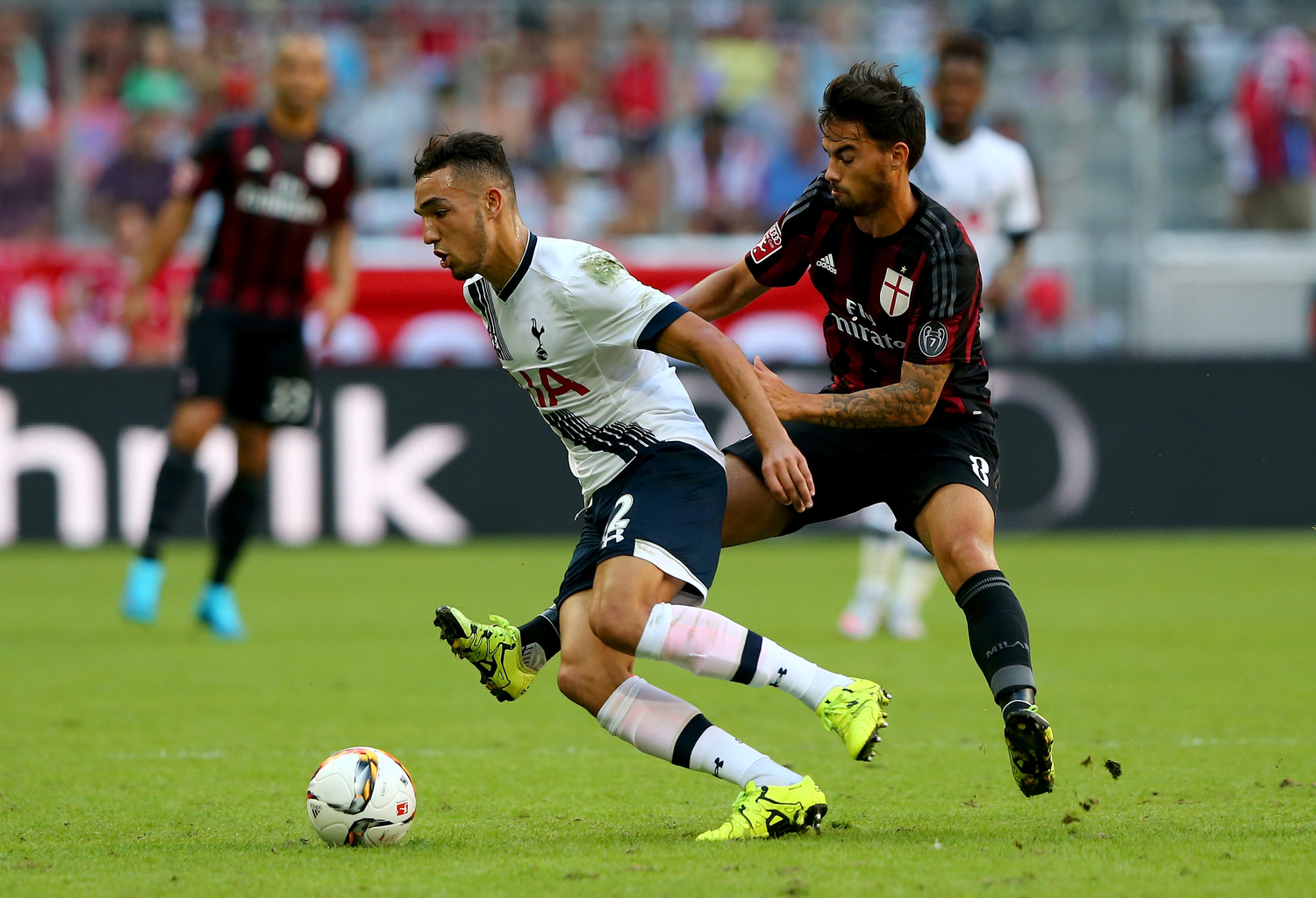 Vincenzo Montella wants midfield reinforcement and Adriano Galliani is working to meet the managers’ needs but with a reduced budget at his disposal.

PSG midfielder Benjamin Stambouli had been linked with a loan move to the San Siro, but Schalke 04 have made a cash offer for the former Tottenham midfielder who could move to the Bundesliga for €10 million.

The Rossoneri have turned attention to Nabil Bentaleb who suffered two serious injuries at Tottenham last season and who could leave north London on loan.

Tottenham don’t want to give the player to any of their Premier League rivals, and that would favour AC Milan, even if the Rossoneri’s budget is not huge and Galliani could consider the purchase of Bentaleb as a last-minute deal in the transfer window’s deadline day. 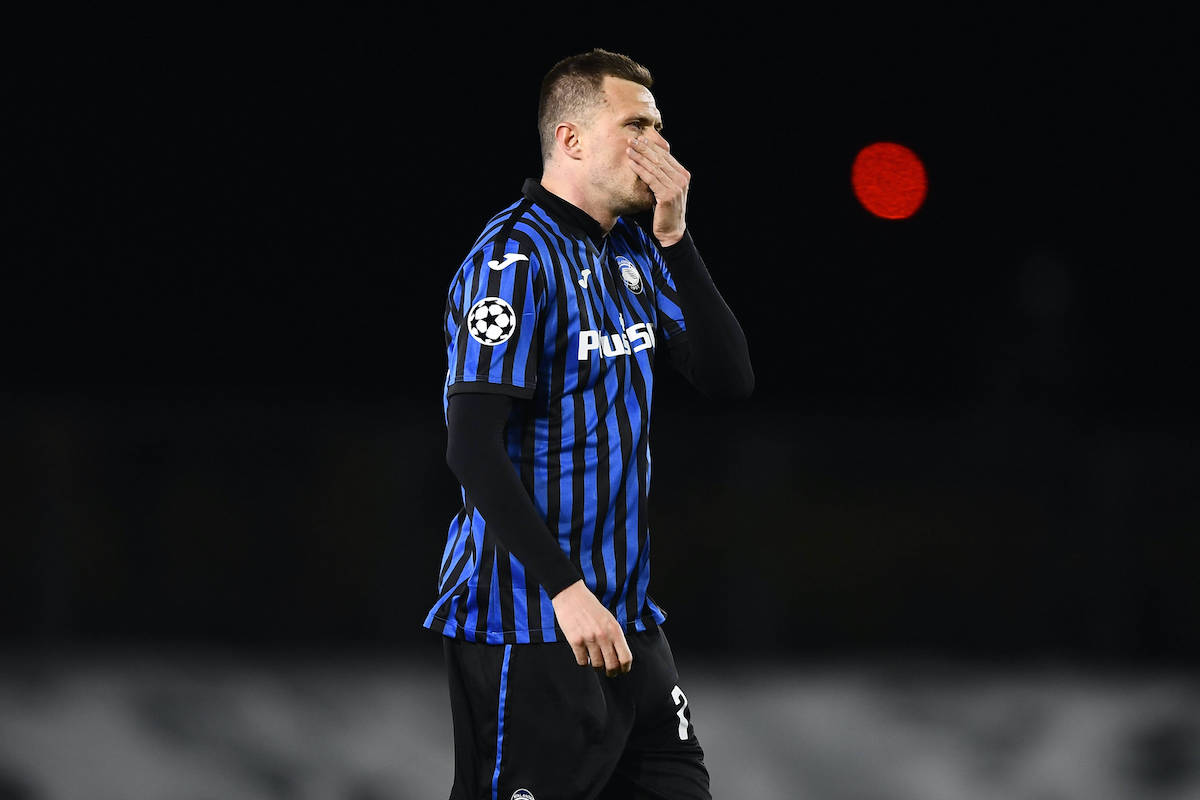 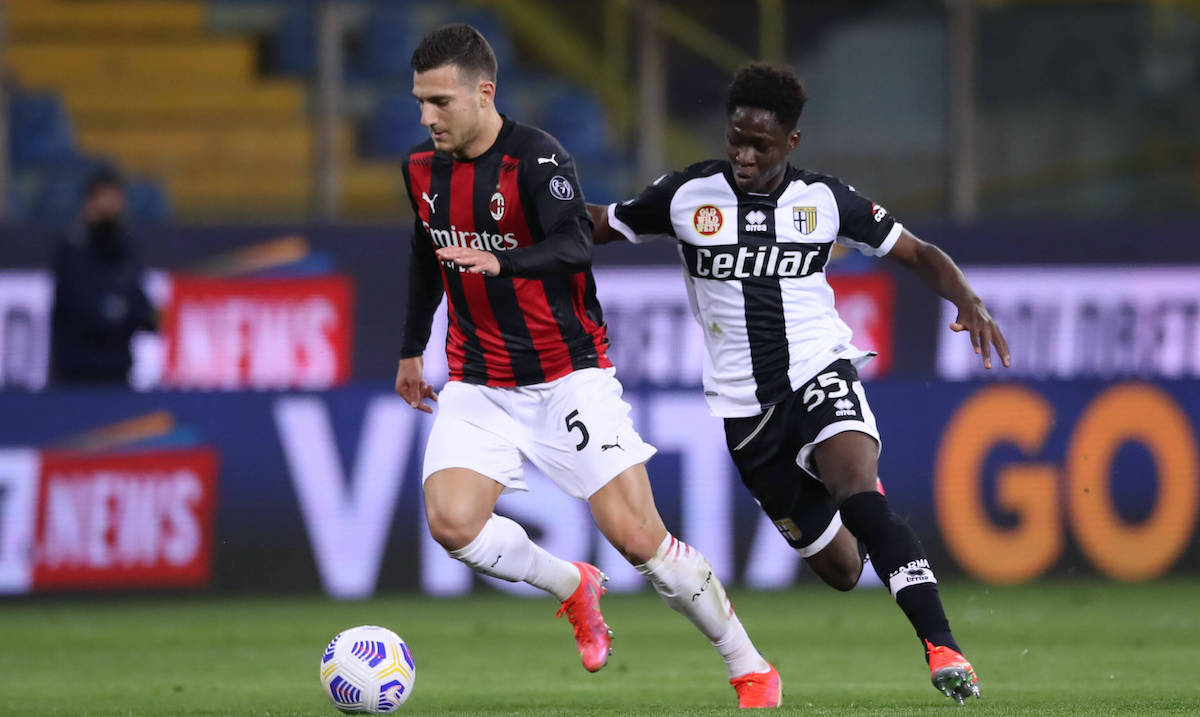