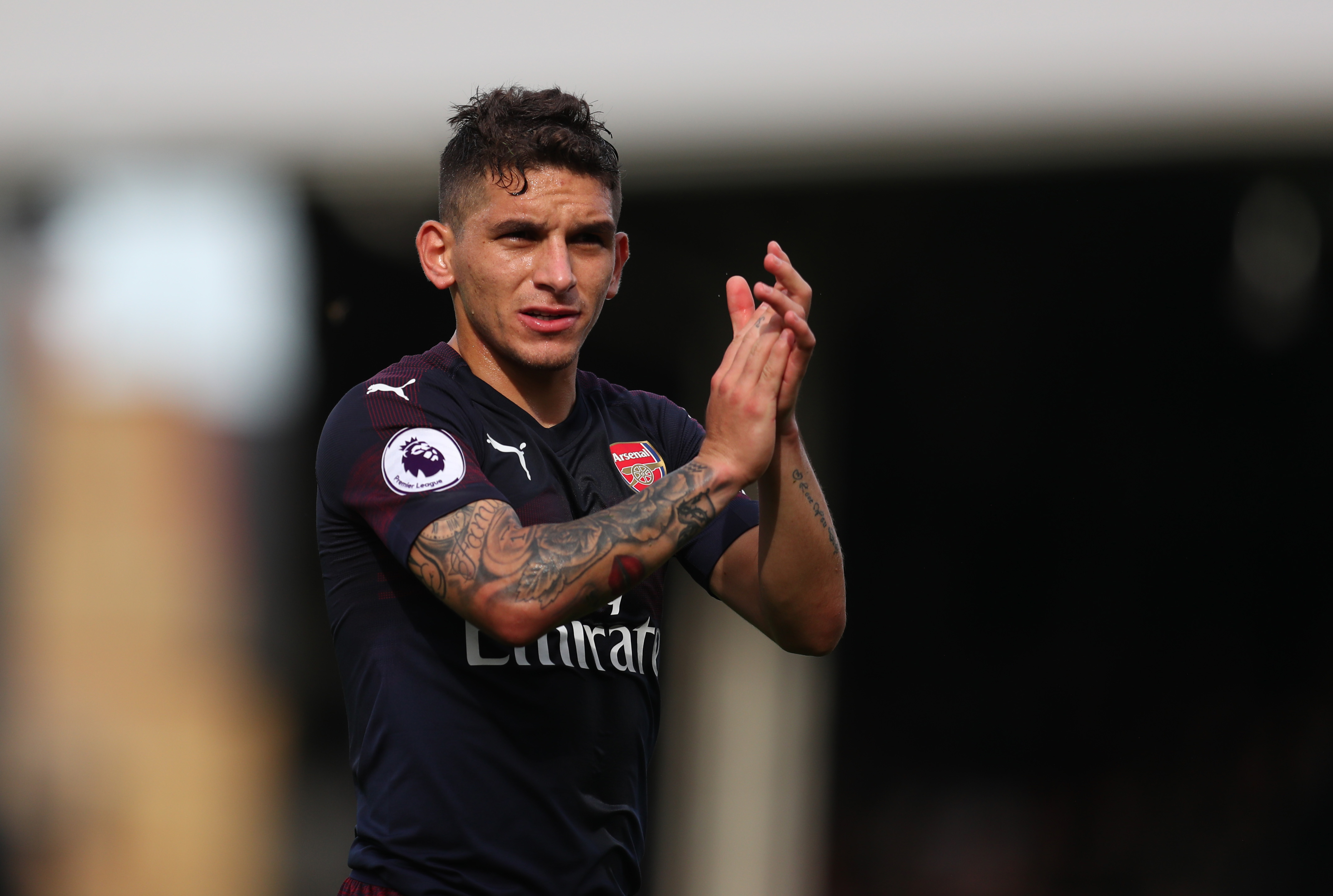 Arsenal midfielder Lucas Torreira stopped short of committing his future to the club amid links with a move to AC Milan.

The Rossoneri were heavily linked with Torreira over the summer and although he ended up staying in England, TMW (via MilanNews.it) recently reported that Torreira is ‘not happy’ with his season at Arsenal thus far.

His agent Pablo Bentancur this week spoke to Calciomercato.com about the 23-year-old’s future, refusing to rule out a return to Serie A, while Milan are described as ‘closely following the evolution of the story’.

On Thursday, English newspaper The Sun reported that Torreira is indeed unhappy about current situation under Emery, and that Milan and Napoli are both taking note.

They suggested that both clubs could offer the formula of an 18-month loan with obligation to buy, and now Torreira has broken his silence in an interview with Sport890.

“Right now, I need to be focused on Arsenal,” the midfielder said (via FootballItalia).

“I can’t start talking about another team, I need to be focused. When the transfer window arrives, we’ll see what happens.

Torreira was also asked about playing for Boca Juniors: “I don’t know what will happen in the future, but I wish I could play for Boca one day.

“It’s a dream of mine, for what they represent.”