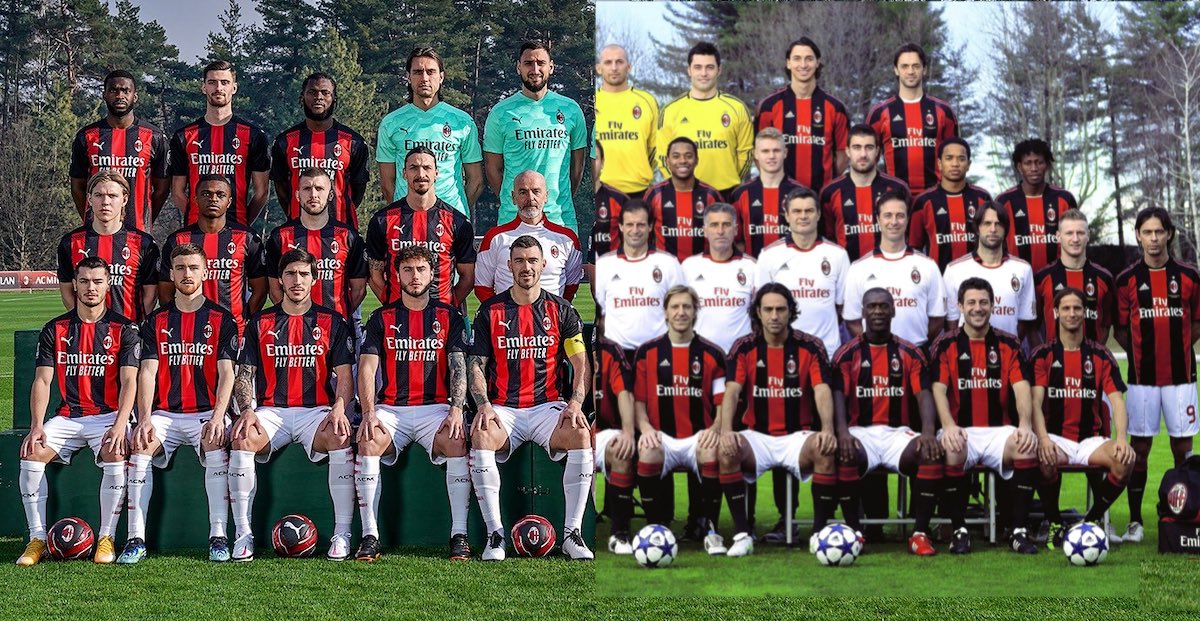 We are at the point now where some rather interesting comparisons are beginning to be drawn when looking at the current squad versus the last Milan side that won the Scudetto.

Milan have led the Serie A standings outright since the fourth round of the season until now, and the last time they were in first place for such a stretch was the 2010-11 campaign, the most recent Scudetto win.

MilanLive have provided a statistical comparison between the two seasons as is inevitable given that the current squad are trying to emulate the end goal of the one from a decade ago.

There was certainly a lot more experience in the team 10 years ago such as Alessandro Nesta, Thiago Silva, Clarence Seedorf, Gennaro Gattuso, Andrea Pirlo, Kevin-Prince Boateng, Robinho, Antonio Cassano and Zlatan Ibrahimovic, but the last name on that list remains and can draw upon his experience.

Both teams won the symbolic title of winter champion. Milan in 2010-11 reached the halfway stage of the season four points above Walter Mazzarri’s Napoli, while Pioli’s side were two points clear of Inter.

However, in other areas the current side appear better than that of the last Scudetto. Ibrahimovic and his team-mates have amassed 49 points after 21 rounds compared to 44 ten years ago. Pioli’s team have recorded 15 wins, 4 draws and 2 defeats. Allegri’s, on the other hand, had 13 wins, 5 draws and 3 defeats.

Pioli’s Milan are also ahead in the score goals scored and goals conceded barometers, with a +22 in goal difference (45 scored, 23 conceded), compared to +19 ten years ago (37/18).

In the entire 2010-11 Serie A championship, Ibrahimovic scored 14 goals (the same as Pato and Robinho). At the moment Zlatan has already equaled the score of a decade ago and he is fighting for the Capocannoniere title.