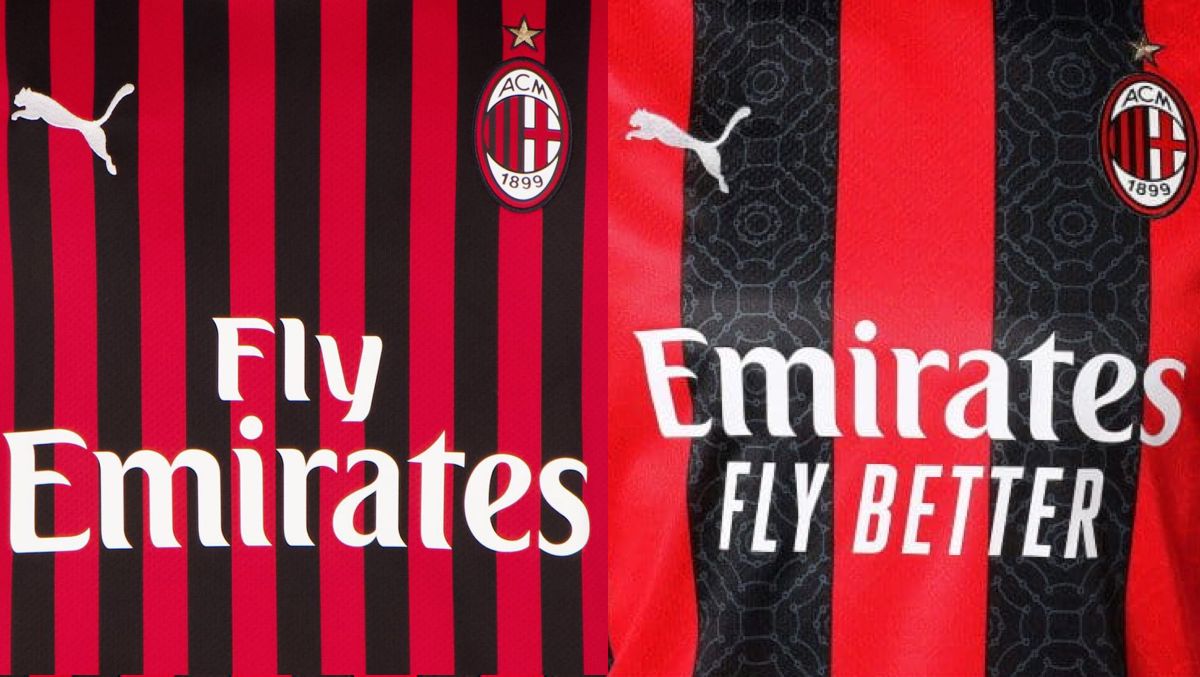 There is no question that AC Milan’s fortunes have transformed significantly over the past 12 months, but certain metrics show just how stark a contract it is.

The most striking metric is perhaps how the team were fighting simply to stay in the top half in the early stages of the 2020 calendar year as they tried to pick up the pieces after the failed Marco Giampaolo experiment, whereas now they are fighting for top spot.

When looking at the Serie A table after 26 rounds in 2019-20 versus the current season, the comparisons are striking. Last season, the team had 36 points on the board at this stage, while they are currently on 56.

The team has scored 22 more goals this season (50 vs. 28) and have conceded less in the process (30 vs. 34). In other words, the improvement is there to see in every department.